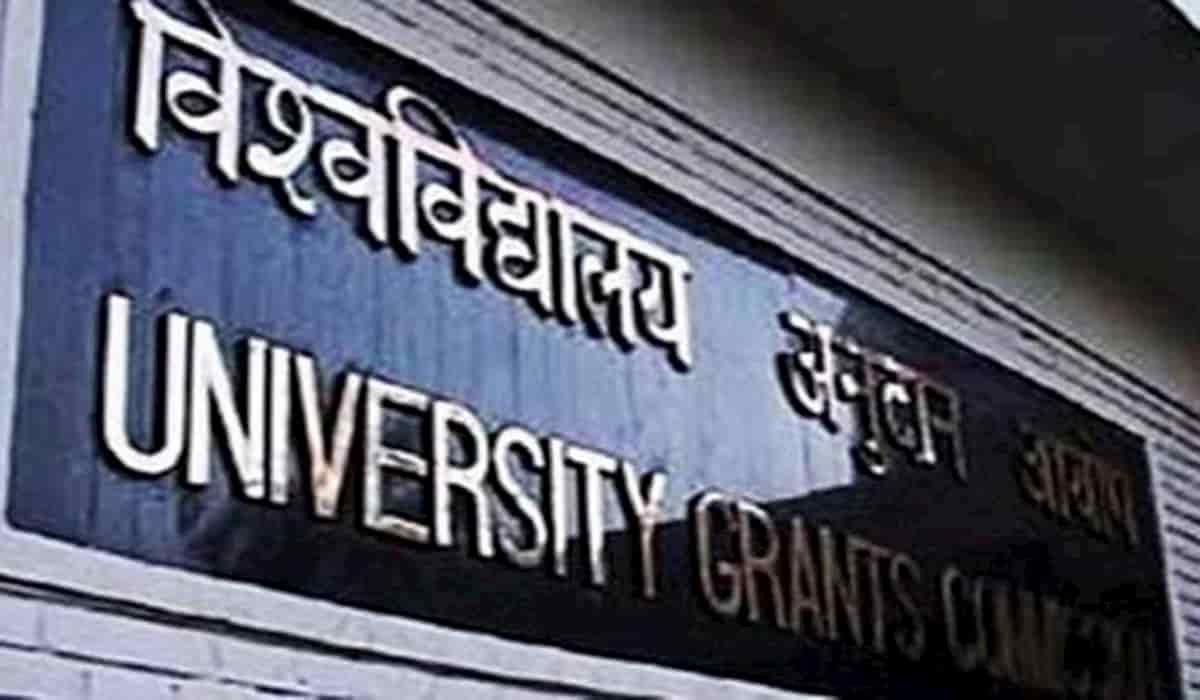 The Supreme Court gave its verdict on Friday on the application filed against conducting the final year examinations of the University in view of the Corona period. The court upheld the July 6 circular of the University Grants Commission (UGC). The apex court refused to overturn the UGC guidelines, stating that the state had the authority to cancel the examination, but students would not pass without the examination.

A bench of Justices Ashok Bhushan, R Subhash Reddy and MR Shah ruled that it was a matter for the future of the students. Along with this, there is a responsibility to maintain the standards of higher education in the country. In this case, lawyer Alakh Alok Shrivastava appeared in the court on behalf of the students.