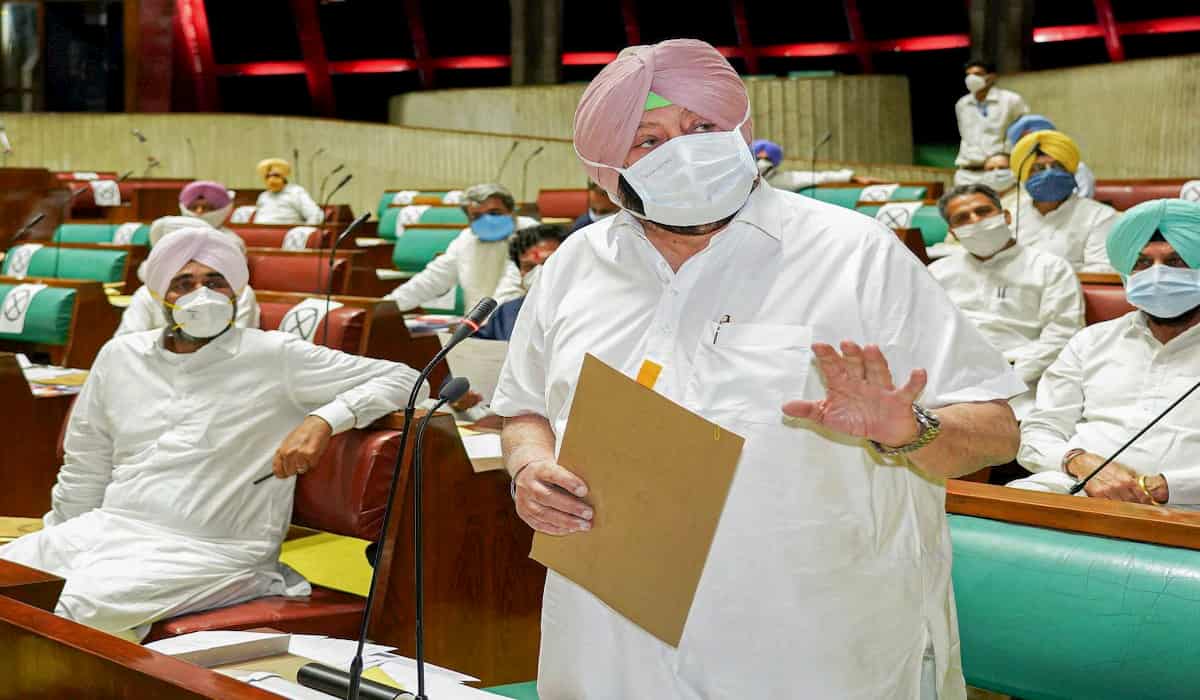 Despite all the rescue measures, Corona managed to enter the Punjab Assembly. In the one-day session, two Congress MLAs, Kulbir Singh Jeera and Nirmal Singh Suttrana, were not only present in the House even after being Corona positive, but also met the associate legislators and ministers.

After the adjournment of the Assembly session on Friday, when the matter opened, there was a stir. After this, Chief Minister Captain Amarinder Singh himself went on a seven-day retreat. At the same time, the legislators and ministers who were present in the house will also have to go to the exile along with the test again.

According to the information, Kulbir Jeera had recently conducted the RTPCR test, whose report was yet to come. At the same time, his report was negative in the rapid test he conducted to participate in the assembly session. On this he also got permission to enter the house. After this, Jeera received RTPCR test report at around 12.30 pm in the house, in which she was declared positive.