Sadak-2 Review : A Movie Not to Watch

Sadak-2 Review : A Movie Not to Watch 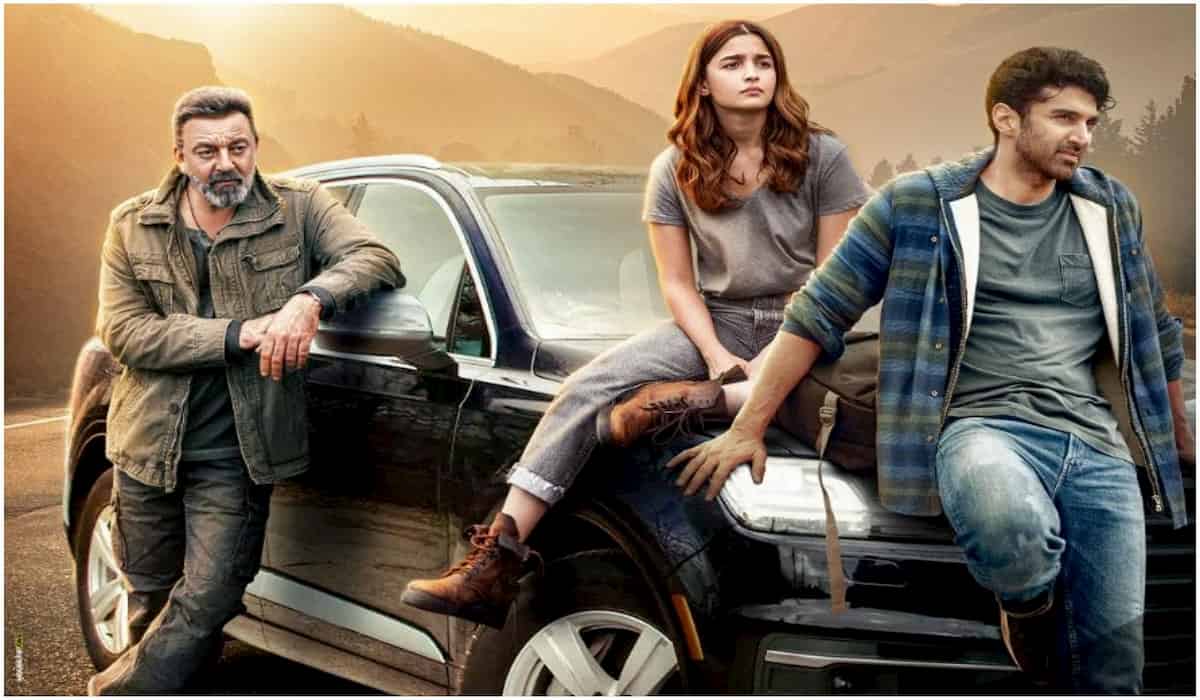 30 years after the first movie of the sequel released in 1991 Sadak, which was a romance movie between a taxi driver and a girl from the wrong side of the tracks, the Sadak – 2 story brings back memories of those time when Bollywood exactly knew how to tell stories. The first movie of the series hit the era as one of the most memorable films with the originality of Sanjay Dutt-Pooja Bhatt chemistry and incomparable Sadashiv Amrapurkar.

Today, the sequael comes as a lost cause. Despite the good performers like Sanjay Dutt – who reprised his role as the strong-of-heart taxi driver and Alia Bhatt needs desperately to hit the road, the movie fails to make an impact.

The supporting cast isn’t too shabby either: Jisshu Sengupta, who has been making steady inroads into Hindi cinema, is here as Aarya’s father, with Priyanka Bose as her sinister mother. The usually reliable Makrand Deshpande, gets a chance to vamp it up madly as a ‘dhongi baba’. And for a bit of the late 80s, early 90s nostalgia, up pops Gulshan Grover, briefly.

But not one of these actors is given anything credible to do. Who dreamt up this hare-brained plot? Sure, it’s perfectly acceptable to have wicked mommies and befuddled daddies and greedy swamis who prey upon the innocent. And there can be brave girls, accompanied by their faithful swains (Roy Kapur) who want to go up against the ungodly. To fight against ‘andhvishwas’, as Sadak 2 patently wants to, is a good thing, but like this? With not one believable scene, or character, or twist?

It’s hard to believe that this comes from Mahesh Bhatt’s baton, who has given us such classics as Arth, Naam, and the 1999 Zakhm, which spoke so eloquently and emotively to the growing rift between religions, and people. That was a landmark film. In his best work, Bhatt had the ability to catch the flavour of the moment and translate that into smart mainstream fare, and it was a wrench when he decided to stop directing.

The only one who keeps struggling against the leaden storyline is Dutt. Those with long memories may recall how Dutt, never a great actor, had screen presence, and how he and Pooja Bhatt (whom we see in frequent flashbacks in the sequel) made a pair we cared for. In these intervening years during which he experienced personal and professional turbulence, Dutt learnt how to fill out a role, and make us believe. In Sadak 2, despite all the ludicrousness, he stays the last man standing. But it doesn’t do this unbelievably tacky film the least bit of good.

Maybe some day Mahesh Bhatt will make something watchable with Alia, one of the most exciting actors of this generation. Sadly, Sadak 2 is not that film.