India’s Growth Perspective Down to -6.0% This Fiscal: Reuters Poll

India’s Growth Perspective Down to -6.0% This Fiscal: Reuters Poll 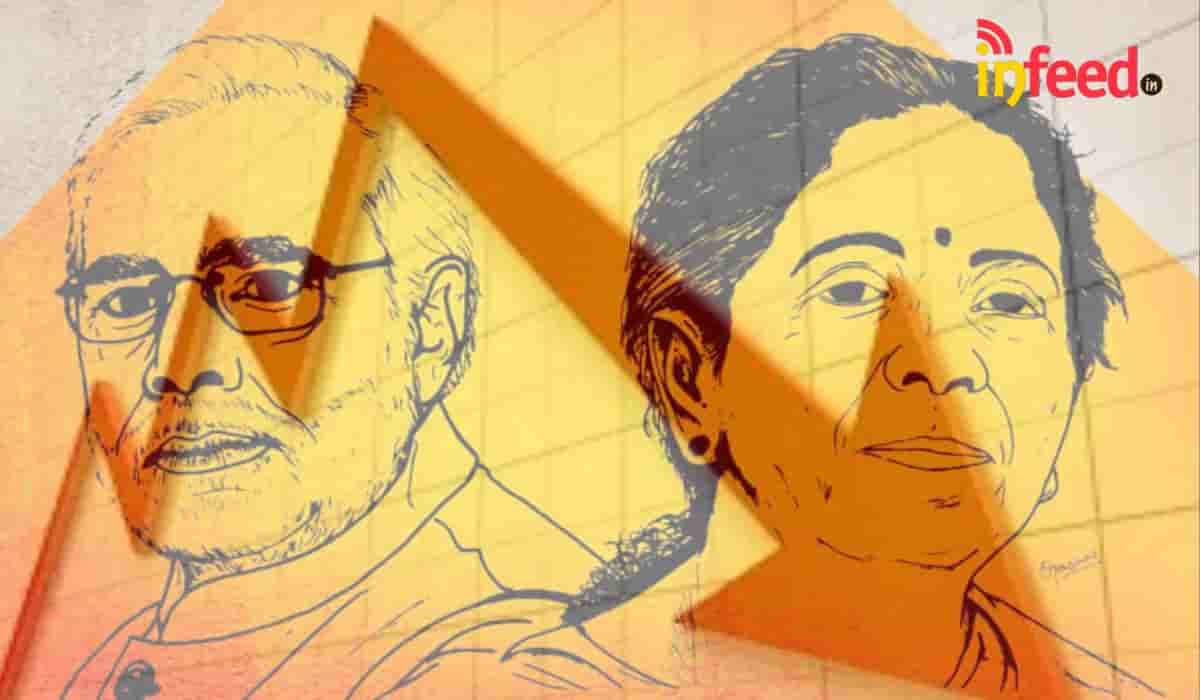 The worst ever recession in the country will continue for the rest of the year and we may expect it getting better only in early 2021, attributed to the corona spread which may lead to consumption and business activity rebound only in 2021.

Despite $266 billion of economic rescue spending by central government and RBI slashing interest rates by 115 basic points since March, much is to be done to save the drowning economy from the disruptions in the businesses and livelihoods of the people in the pandemic and post-pandemic period.

With daily cases now counting to more than 75,000, corona is spreading at a faster pace in the largest democracy of the world than anywhere else – a ttoal of 3.3 million infected with 60,000 deaths so far. The economic activities have come to halt with tens of millions shut indoors and many millions loosing their jobs in the second most populous country of the world. .

“Although this might be the low point in the ongoing crisis, the rapid increase in infections this quarter provides no hope of a near-term recovery,” said Prakash Sakpal, senior Asia economist at ING.

“The macro policy has hit a snag amid stretched public finances and rising inflation. This means pretty much nothing can save the economy from continued deep declines for the rest of the year.”

As per the poll of over 50 economists, the Indian economy likely shrank 18.3% in the previous quarter due to a nationwide lockdown which was put up to contain the virus’ spread. This is the weakest rate by far since official reporting for quarterly data began in the mid-1990s

Economy is forecast to contract further by 8.1% in the current quarter and 1.0% in the next quarter – dashing hopes of a recovery this year.

Asia’s third-largest economy is expected to grow again in the first three months of 2021, by 3.0%.

This is going to leave down the India’s growth perspective to -6.0% for the current fiscal year that ends in March, which would be the worst 12-month performance on record, much below the previous on record, -5.2% for the calendar year 1979, during the second Iran oil crisis.

While there have been some signs of recovery, with an increase in agricultural produce on good monsoon rains and targeted government spending, a majority of other businesses continue to show weak performance.

While the consensus showed the central bank was expected to ease once more next quarter by 25 basis points, taking its repo rate to 3.75%, a significant minority of economists, or 20 of 51, predicted the RBI to stay on the sidelines this year.