Attention Aadhaar Card holder! What passage of Aadhaar Amendment Bill in Rajya Sabha means for you

Attention Aadhaar Card holder! What passage of Aadhaar Amendment Bill in Rajya Sabha means for you 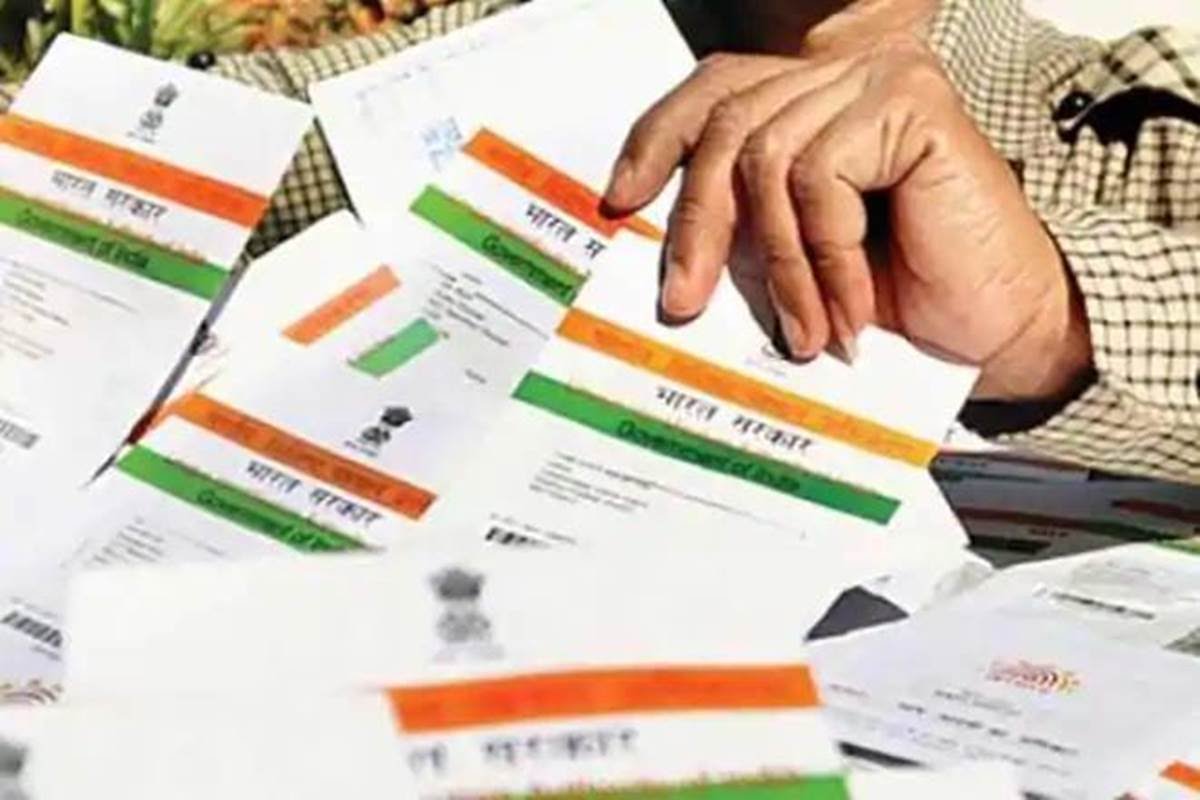 Attention Aadhaar Card holders! With the Rajya Sabha passing the Aadhaar and Other Laws (Amendment) Bill, 2019, the central government has assured that the 12-digit individual identification number is a foolproof system and there will be no data leakages. The privacy of the data provided for Aadhaar Card will also be safeguarded, the government has said. The Aadhaar and Other Laws (Amendment) Bill, 2019 was passed in Rajya Sabha on July 8 after it got approval from Lok Sabha on July 4. The bill replaced an ordinance issued in March 2019. We take a look at what the passage of the Aadhaar Amendment Bill means for the common man:

1. The Aadhaar and Other Laws (Amendment) Bill, 2019 has laid down provisions according to which Aadhaar Card can be used as a voluntary option while opening bank accounts and obtaining new network connections for mobile phone.

2. The new changes pertaining to Aadhaar Card also ensure that your children will have the option to exit from biometric ID programme once she/he attains 18 years of age.

3. After this amendment, Aadhaar Card holders will now have the option to conceal their full Aadhaar Card number, when offering it as a proof of identity. One can do that by using the alternative Virtual Identity (VID) which is shared by the Unique Identification Authority of India (UIDAI).

4. As per amendments, Aadhaar Card number can be used voluntarily as KYC (Know your customer) authentication. This is under the Telegraph Act, 1885, and the Prevention of Money Laundering Act, 2002.

Information Technology Minister Ravi Shankar Prasad, however, revealed details of Aadhaar data can only be shared for two cases- a. when there is a threat to national security. b. there is a court order. The amendment also paves way for setting up of Unique Identification Authority of India Fund.