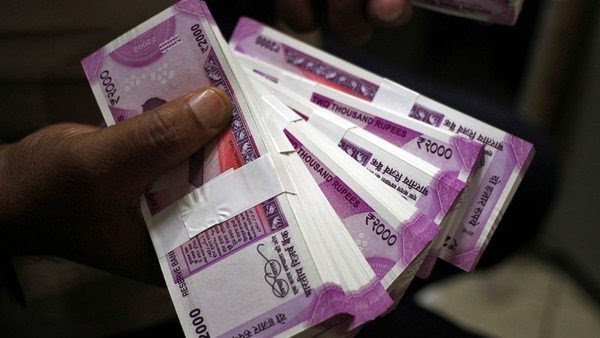 The Indian rupee, along with other Asian currencies, strengthened against US dollar on Thursday after US Federal Reserve Chair Jerome Powell reinforced prospects of an interest rate cut later this month.