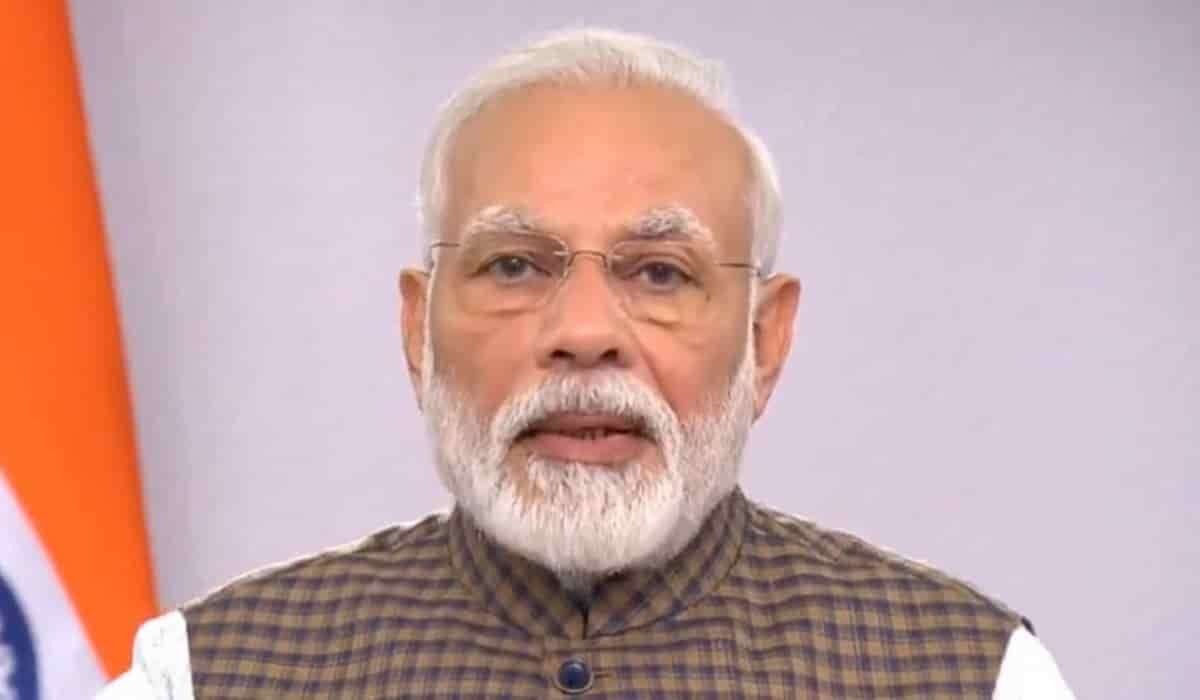 The Twitter account of Prime Minister Narendra Modi’s personal website has been hacked. Twitter itself has confirmed this on Thursday. The hacker sought crypto currency (bitcoin) in donations for the Covid-19 relief fund via several tweets.

Twitter is now investigating the matter. Actually, this is the first such incident after several Twitter accounts of prominent personalities were hacked in July.

Following the incident, Twitter said that it was aware of the activity of PM Modi’s personal website’s Twitter account being hacked and has taken steps to secure it. A Twitter spokesperson said in an email statement, “We are actively investigating the case.” We are not aware of additional accounts being affected at this time.

Earlier in the month of July, a similar incident occurred in which the account of many big personalities including Jeff Bezos, Warren Buffett, Barack Obama, Joe Biden, Bill Gates and Elon Musk was tamphttp://infeed.in/twitter-hack-govt-issues-notice-to-twitter/ered with. These people posted on their Twitter accounts related to crypto currency.