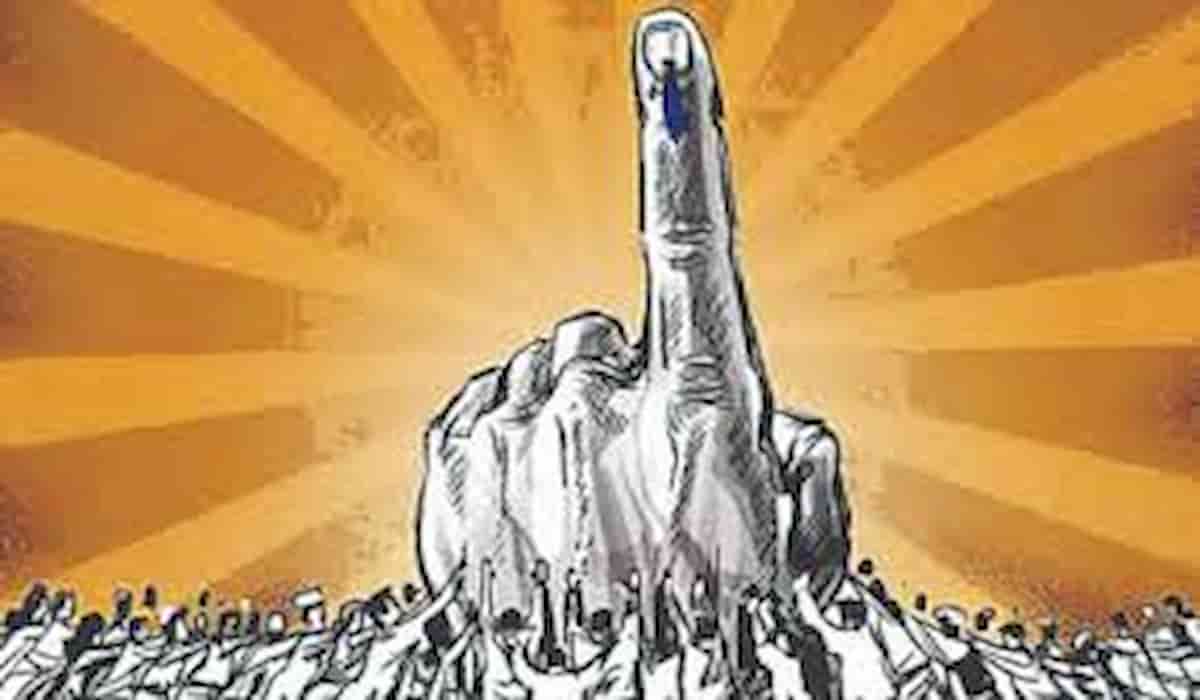 This is the time for them, who firmly believe in defeating the communal forces planning to disrupt the Nation’s religious diversity to come together. If us, who believe India’s unity lies in its differences continue to stay apart, what is to get destroyed is the very idea of India that is built upon democracy, diversity and religious tolerance.

No more political give and takes should happen in our country in the name of Ayodhya. To prevent Ayodhya from becoming a political weapon, we need to prevent anyone and everyone from manipulating religion, religious symbols and people’s beliefs for the political pursuits of one single political organization. In our country, irrespective of the organization you are a part of, you have the right to practice and preach any faith. That is why we need to bring to light whosoever trying to take over religion for political gains.

Be it dressing, cuisine, or religious beliefs, India is a land that includes all these variants. Like the many strands in Hinduism, Islam and Christianity too have different schools of thought in our country. One should follow a specific eating habit, or one should only think so is undemocratic and also a fascist approach. India’s tradition and strength lie in its diversity. The reason why anyone reacted against the Supreme Court settlement on the Babri Masjid case was to not shatter this diversity. The Supreme Court verdict which clearly stated the demolition of Babri Masjid was wrong and there were no historical documents that could prove the existence of a temple on that spot, gave the land where the Masjid earlier stood to construct the Ram Temple and allocated 5 acres of land in Ayodhya itself to the Muslims to build a mosque. Rahul Gandhi, a practising Hindu’s words on Lord Ram as the epitome of all humane qualities on the occasion of the Bhoomi Puja that happened in association with the temple construction happened in Ayodhya on 5 August, cannot be considered wrong. Through his words where he described Ram as love and justice, unseen in hatred and brutality, he was putting out a loud statement that only proponents of love, kindness, and justice can be real devotees of Ram. The statement of Priyanka Gandhi, Secretary to Indian National Congress who manages the leadership in the North could also be seen along these lines. We cannot disregard the wish of those Hindus who want the temple on Ayodhya to uphold the values owned by Ram. The temple should be an institution that could embrace all devotees of Ram despite their political affiliations. If any political party is to act against this, to use the Ram Temple at Ayodhya for their sole political games, then a dissent should rise from within the believing Hindus of the land. Similarly, when the construction of the mosque begins in Ayodhya, if the Muslim devotees come forward with wishes, they need not be held up for criticism.

Raghupati Raghav Rajaram, Patit Pavan Sitaram, a devotional song of Lord Ram written by Lakshmanacharya and composed by Vishnu Digambar Paluskar was one of Gandhi’s favourite bhajans. During the long, tiring Dhandi March started on 12 March 1930 and ended on 24 April, covering 241 miles, Gandhi sang and encouraged his fellow protesters to join him in reciting the same bhajan. No one can paint slight Hindutuva on Gandhi then or even today. When Gandhi made minute alterations to the original song and added his lines, Ishwar allah tero nam, sab ko sanmati de bhagavan (All names of God refer to the same Supreme Being, including Ishvar and Allah), the people were at first baffled, but later happily joined him. A firm Hindu believer like Gandhi and a strong Muslim like Maulana Abdul Kalam Azad, have set examples for us through their lives that to be a practitioner of one’s religion does not mean to disrespect other religions. However, in the last few decades, after the demolition of the Babri Masjid, the widely seen practice is to exploit religion for political gains. Against this, all of us, irrespective of our belief systems and faiths should come together under the umbrella of fraternity and brotherhood.

This is an hour when the world needs to join hands to fight the scary pandemic that has hit us. Breaking the barriers of caste, creed and society, we should be able to curb this situation. We need no more disputes in the name of Ram or Babri. If we fail to chicken out those who play games using our beliefs, then what is going to disintegrate is the idea of India. India is the only place on the earth where chants of Ram and Taqbir , the chimes of bells from the Gurudwara and the Church create a harmony. Like the great poet, Iqbal sang,

(Religion does not teach us to bear animosity among ourselves
We are of Hind, our homeland is Hindustan.)