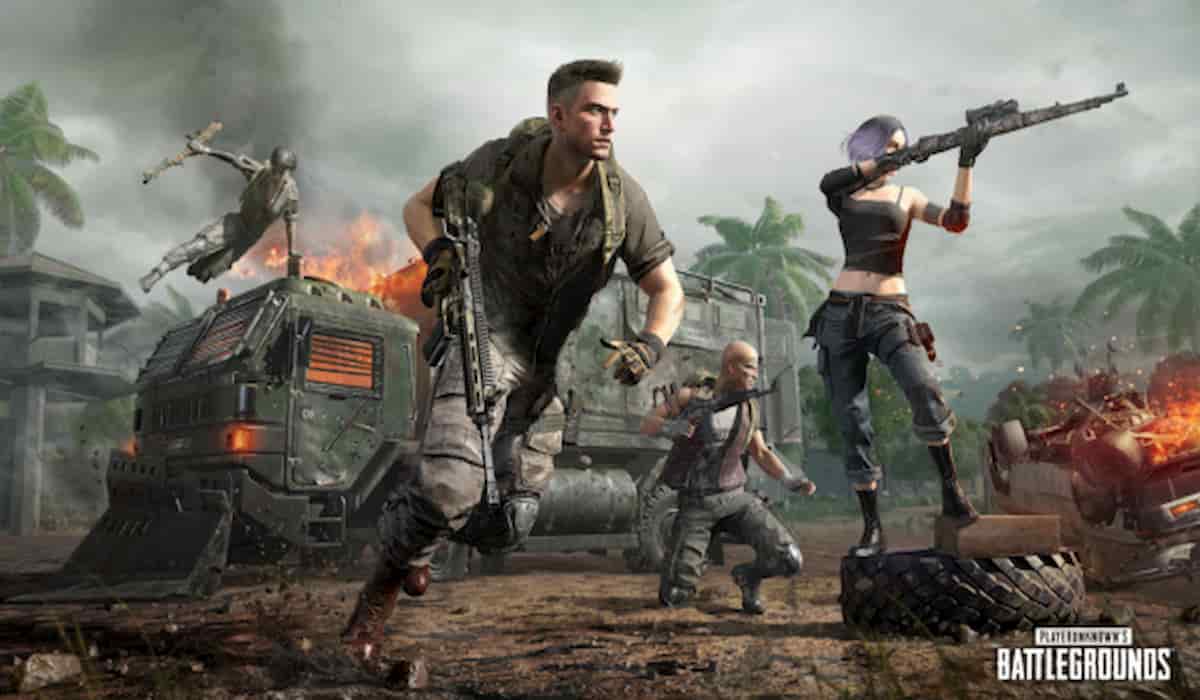 NEW DELHI | The Ministry of Information and Technology has banned Mobile Game PUBG along with 118 other mobile apps.

“Government blocks 118 mobile apps which are prejudicial to sovereignty and integrity of India, Defence of India, Security of State and Public Order” – said the ministry in its official statement.

The government has said that IT Ministry has received many complaints from various sources including several reports about misuse of some mobile apps for stealing and surreptitiously transmitting users’ data in an unauthorized manner to servers located outside India.

India and China on Wednesday remain locked in a tense face-off as the Indian Army thwarted the People’s Liberation Army’s (PLA) attempt to change the status quo on the southern bank of the Pangong Lake in eastern Ladakh.

The incident at the Line of Actual Control (LAC) is the first major incident in the area after the Galwan Valley clashes on June 15 in which 20 Indian Army personnel were killed. China also suffered casualties but is yet to make the details public. According to an American intelligence report, it was 35. India and China have held several rounds of military and diplomatic talks in the last two-and-half months but no significant headway has been made for a resolution to the border row in eastern Ladakh.