USA Not to Join WHO in Global Distribution of Corona Vaccine

USA Not to Join WHO in Global Distribution of Corona Vaccine 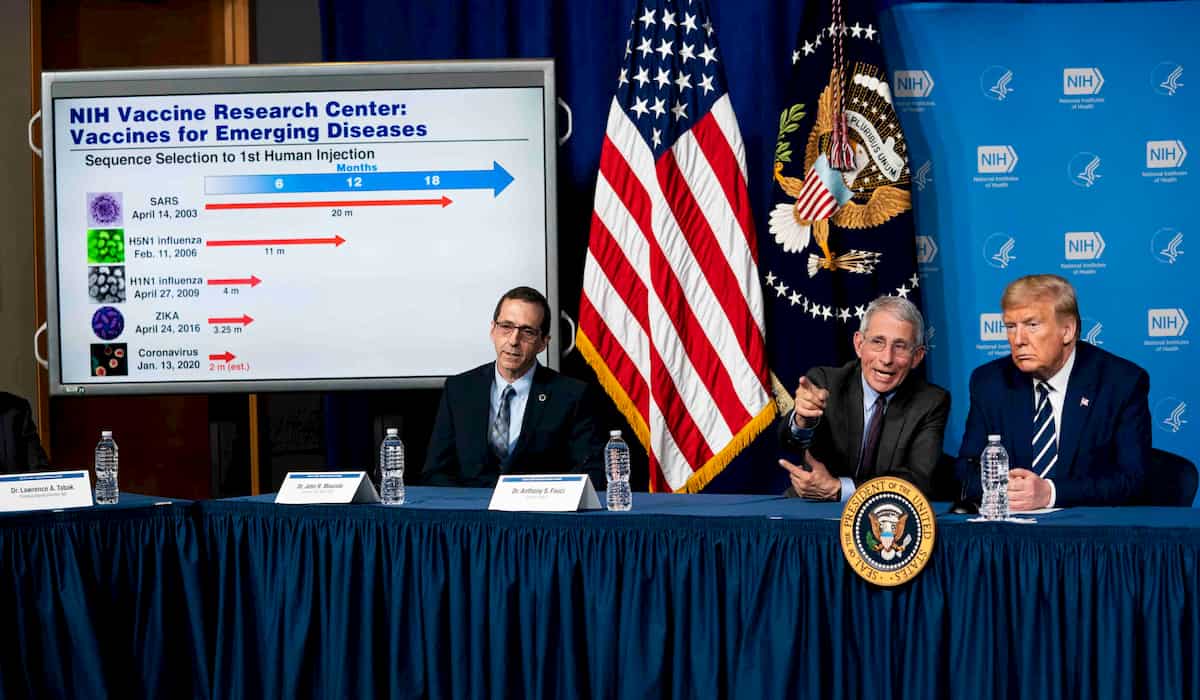 The US said it would not join the global effort to develop, manufacture and evenly distribute the Corona virus vaccine, as the World Health Organization (WHO) is involved. This decision could change America’s health diplomacy.

More than 170 countries are negotiating to participate in the ‘Covid-19 Globus Access (Covax) facility’, which aims to develop vaccines for all countries, increase the speed of safe dosing and make them among the highest risk populations of the population. Have to distribute.

The plan is being led by WHO. It is named Vaccine Alliance. The plan was well-liked by some members of the Trump administration and Aziz friends of the US like Japan, Germany and the European Union also agreed to the plan.

However, even after all this, the US will not participate in the plan, as the White House says it does not want to work with the WHO. US President Donald Trump criticized the WHO for its China-centric reactions to the epidemic.

White House spokesperson Jude Deere said the US would continue to help its international partners fight the virus, but we would not be constrained by the corrupt World Health Organization and multilateral organizations affected by China.

The US says it will win the race to prepare Corona’s vaccine before Covax. Lawrence Gostin, a professor of global health law at Georgetown University, said, America is playing a big gamble by making a single strategy for the vaccine.

At the same time, US President Donald Trump announced on Monday that the trial of the Corona vaccine being prepared by AstraZeneca in the US has reached the third stage. He said that this vaccine is very close to being approved.