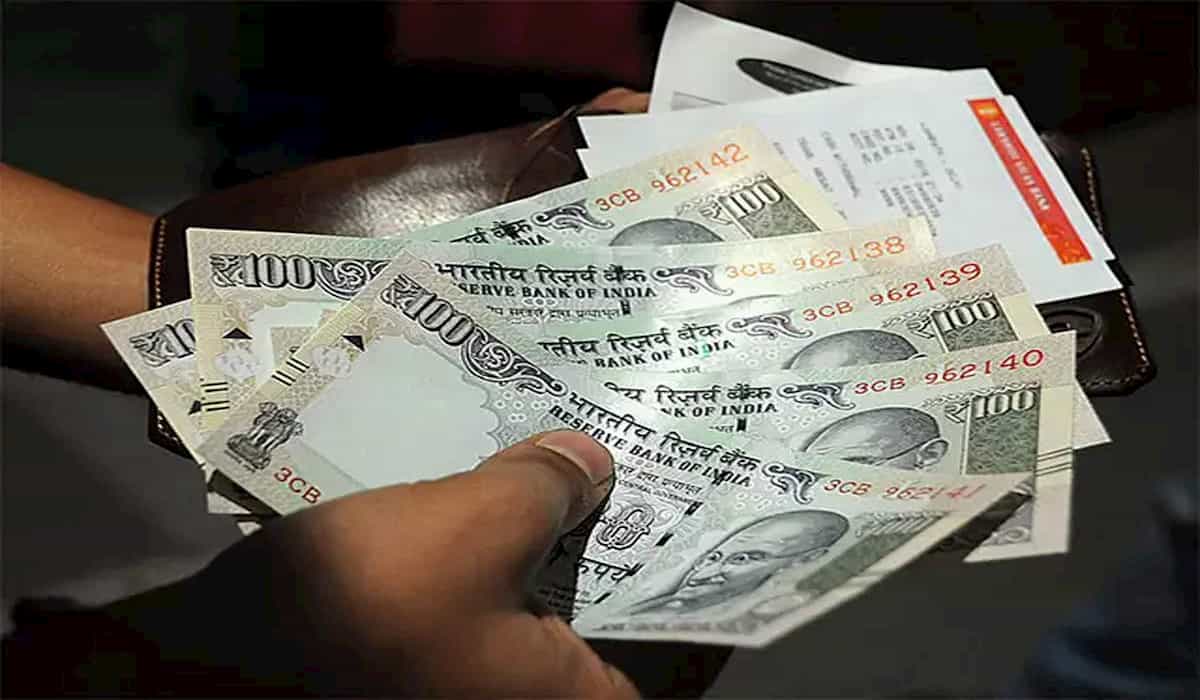 It is difficult to recover the Indian economy from the tremors of the Corona epidemic and lockdown. SBI said in a report released on Tuesday that the record decline in the first quarter growth rate will continue even further and the actual growth rate of GDP in 2020-21 is expected to be below 10.9 per cent.

The government released the GDP data on Monday, stating that the growth rate in the first quarter (April-June) was at minus 23.9 percent. Earlier, the ECORAP report projected a (-) 6.8 per cent decline in the growth rate for the current financial year. SBI Research said, our initial estimate is that the GDP growth rate will be negative in all quarters.

Congress leader P Chidambaram has said that it will take months for the Indian economy to grow. Commenting on the growth rate going down to 23.9 per cent in the first quarter of the current financial year, the former finance minister said, “These figures mean a quarter of GDP has been wiped out in the last 12 months.”

He said that it can also be understood that at the end of FY 2019-20, the rate of GDP had gone down by 20 percent. Agriculture, forestry and fisheries were the areas in which growth was seen in that quarter. At the same time, there was a big decline in manufacturing, construction, trade, hotels and transportation etc.