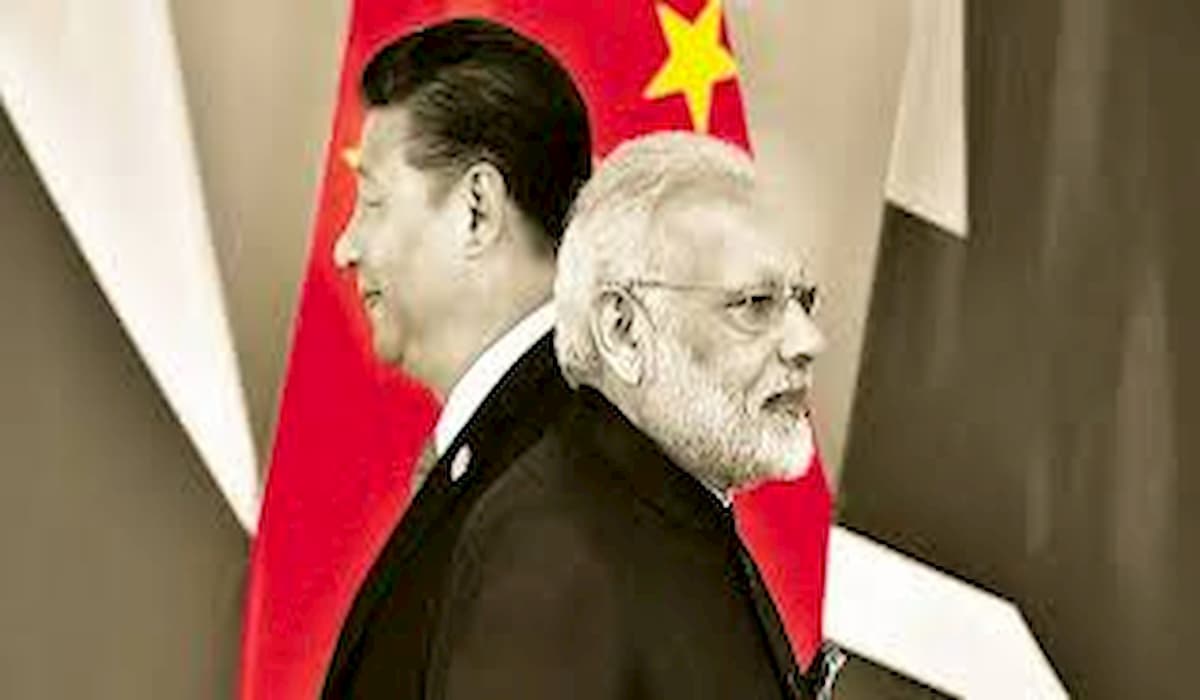 On one hand in eastern Ladakh, where tensions between the two neighboring countries are at the peak of the border dispute and diplomatic and military level negotiations are going on to resolve it, on the other hand China is not deterring from its antics. It again repeated its act of 29th August yesterday after its provocative action in Pangong Tso failed on behalf of the Indian soldiers.

The Foreign Ministry said during the briefing on Tuesday, on 31 August, where the ground commanders were meeting to alleviate the tense situation on one side, the Chinese troops again took provocative action on the other side. However, after the defensive action of the Indian side in time, its nefarious plan to change the situation unilaterally could not succeed.

The Foreign Ministry further said that China ignored what had previously been agreed and provoked military action, and the Chinese side attempted to change the status quo in the area south of Pangong So. “We have raised the issue of recent Chinese provocative and aggressive action in diplomatic and military level talks and asked him not to take such action under discipline and control front line troops,” the ministry said.

Significantly, on the night of 29 and 30 August, Chinese troops tried to re-enter the deadlocked site in East Ladakh, but the Indian troops prepared in retaliation drove them out in retaliation. However, according to some media reports, there was also a clash between the soldiers of the two countries during this period.