One More Relief Package on Cards

One More Relief Package on Cards 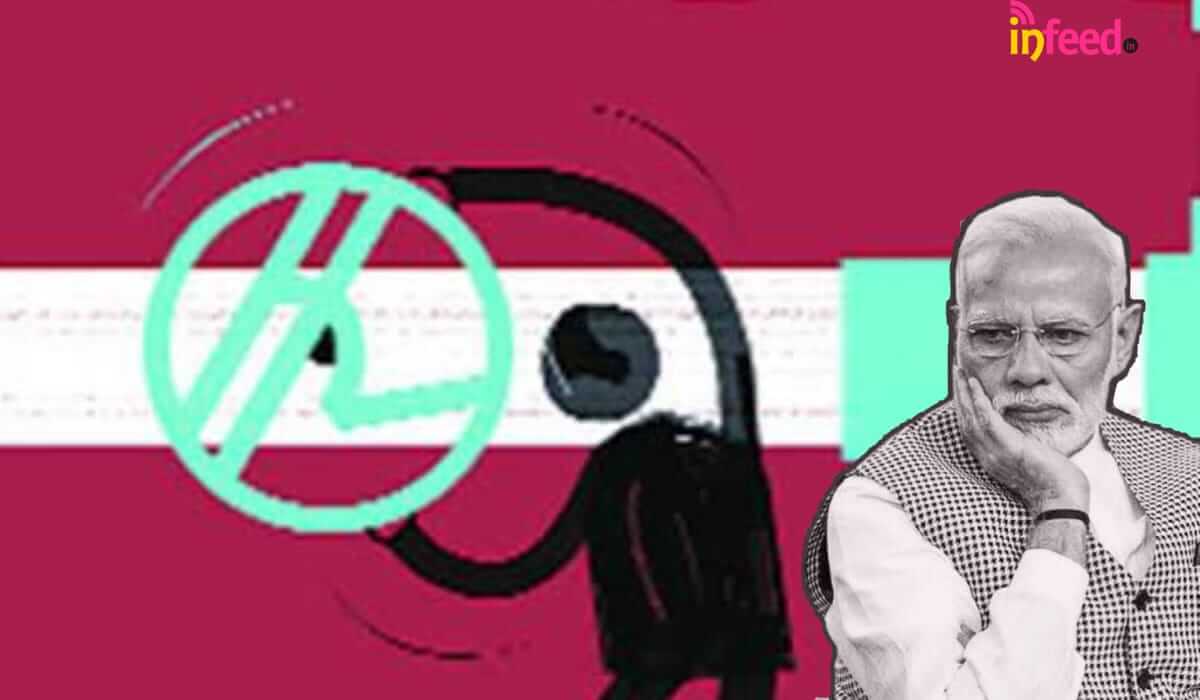 The central government may once again announce another package of fiscal, monetary and policy measures to boost demand in the economy following a nationwide lockdown imposed for the corona virus disease (COVID-19) epidemic. Requesting anonymity, an official informed that an in-depth assessment of Rs 20.97 lakh crore will be done before the possible announcement. Some critics have stated that the package of fiscal and monetary measures, including previous announcements, were not enough to overcome the economic consequences of the Covid-19 and the ensuing lockdown.

The official informed that the government has kept all its options open and will respond with appropriate measures to streamline supply and boost demand to keep the economy on a high growth trajectory.

The other two officials said the next package, which is expected to arrive in less than a month, will complete the essentials left by the package already announced since March 26. The package will be prepared after discussion with all stakeholders. According to the Finance Ministry, public sector banks (PSBs) sanctioned loans worth Rs 6.45 lakh crore in about 5.5 million accounts between March 1 and May 15, but officials say the real figure is low.

HT quoted Niranjan Hiranandani, president of the Associated Chambers of Commerce and Industry of India (Assocham) as saying that the industry, especially the MSME, needs money. It is good that the money has been sanctioned, now the disbursement should happen as soon as possible. Experts say that borrowers are hesitating to take advantage of approved loans, as they are not seeing enough demand in the economy.

On 22 May, the Reserve Bank of India reduced the policy rates by 40 basis points (bps) to provide relief to borrowers trapped in the Kovid-19 economic downturn and extended the three-month deferment to repay the loan. This was the third monetary intervention after 27 March. The Atmanirbhar Bharat package included RBI measures of 8.01 lakh crore.