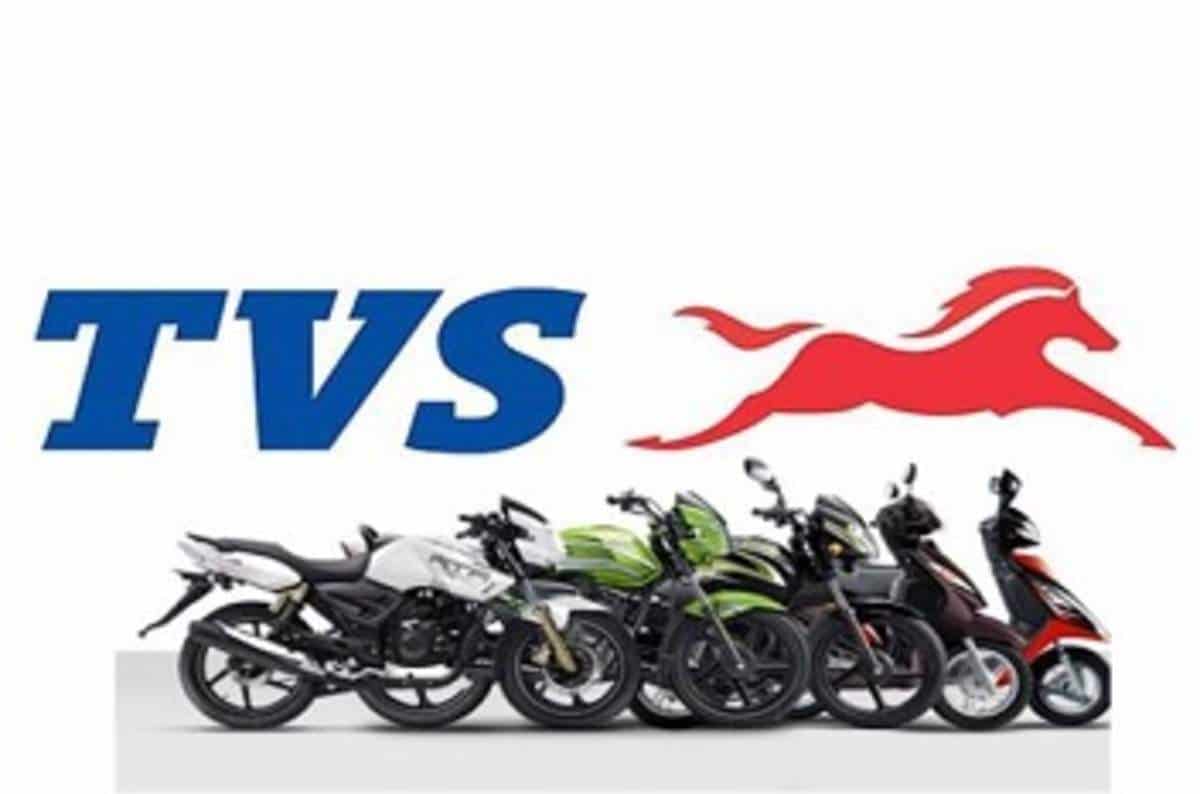 Auto sector, earlier hit by GST and now the lockdown due to the worldwide Covid-19 pandemic has dwindled sales over the months which has badly impacted the industry. Resulting this, TVS Motor has announced salary reduction across levels for a period of six months.

Bajaj Auto too has announced a pay cut but withdrew the same later. Maruti Suzuki has also announced job cut across different verticals. The entire industry has been suffering due to overall economic slowdown, lack of consumer interest and liquidity crisis. When the things seem to be balancing a bit, the industry was badly hit by the virus pandemic due to which the operations were closed down in the third week of March, leading to an increased pressure on the industry.

The experts are not even hopeful for a turnaround even in this fiscal. The double digit degrowth has left the industry to take up austerity measures, including pay cuts, job cuts and operational cost cutting.