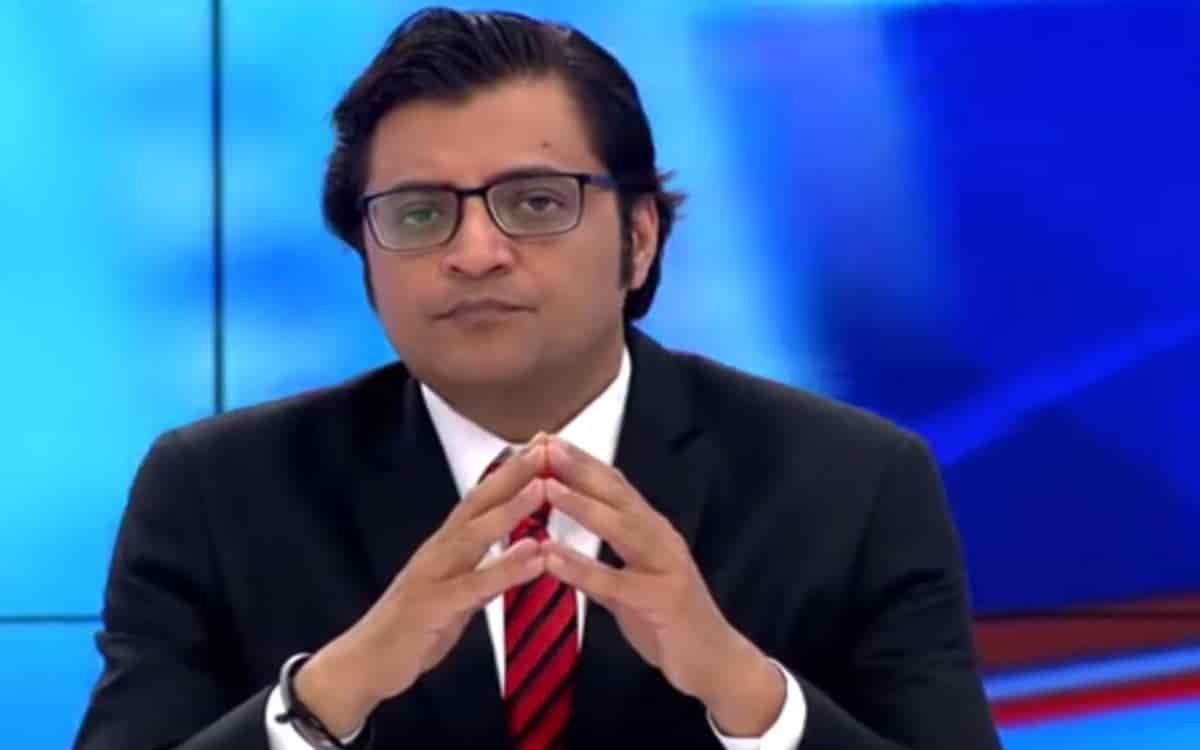 Summary
I Hindi news broadcasters, Republic Bharat, has been rapped by Ofcom in the UK for an episode of ‘The Debate’ fronted by Arnab Goswami on 22nd October 2019
II Author

Hindi news broadcasters, Republic Bharat, has been rapped by Ofcom in the UK for an episode of ‘The Debate’ fronted by Arnab Goswami on 22nd October 2019

Ofcom UK has received a complaint that the programme’s presenter Arnab Goswami has used abusive language towards the Pakistani guests and the wider Pakistani community.

The program was based on India’s terror strike on the militant camps based in Pakistan in which comparison of military capabilities of the two nations was going on and the panel was having discussion over Pakistan’s alleged involvement in terrorist activities against Indias. Guest contributors were invited to participate in the debate.

It added that it had taken into account guidance issued by Ofcom regarding due impartiality and Arnab Goswami’s treatment of viewpoints with which he does not agree. In light of this, it said it had removed live broadcasts of Arnab Goswami’s current affairs programmes from its schedule in order “to review and edit them in line with the guidance provided”. It added that this was evidence of its efforts to “adapt our scheduling and editing processes to improve compliance whilst striving to engage our viewers in the fast-moving news agenda concerning India and its geo-political situation”.

Ofcom took into account the Licensee’s representations that it had taken steps to improve its compliance procedures since Ofcom brought the content to its attention. Ofcom said it was concerned that the Licensee appeared to have misunderstood the compliance issues upon receiving its Preliminary View.

Given the strength of the material and Ofcom’s assessment of the relevant contextual factors, in Ofcom’s view the channel’s audience was unlikely to have expected to view content of this type broadcast without sufficient contextual justification or appropriate information to avoid or minimise the level of potential offence.