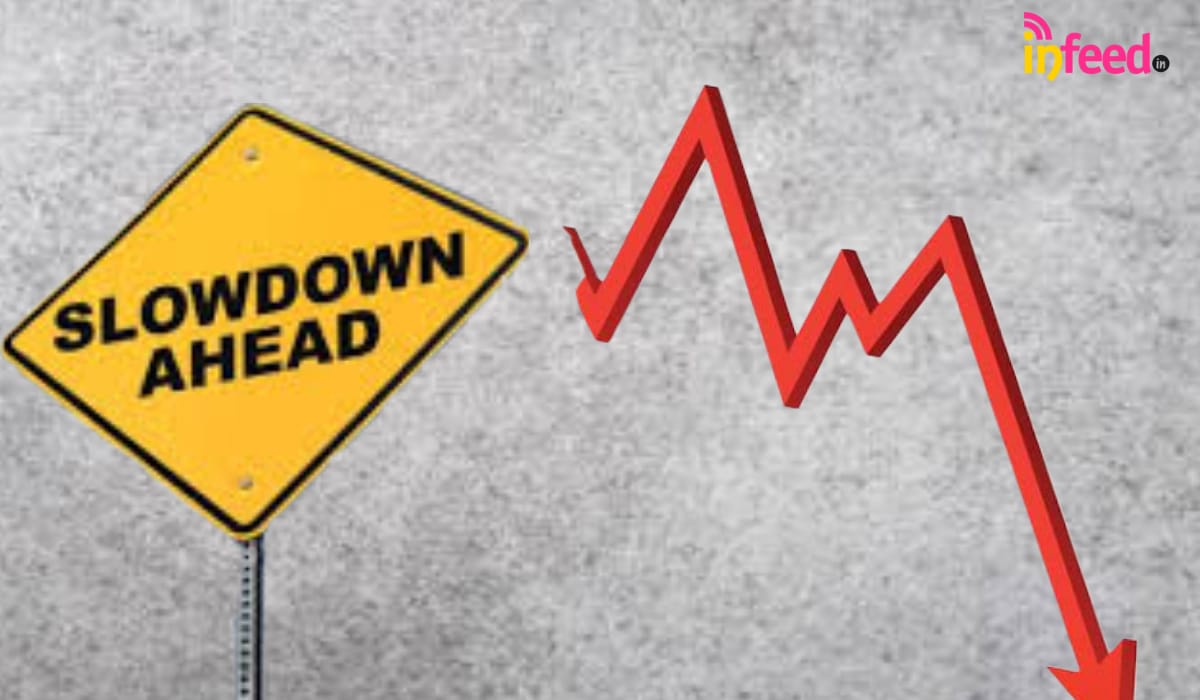 Bad days are here for Indian middle class as per the income survey data of CMIE (Centre for Monitoring Indian Economy), the hit on incomes during the lockdown is felt across the income spectrum.

In their survey, CMIE asked “Did your income increased compared to last year?” as we all know that most of the private or public sector employees get their increment between Apr-Jun every year but this year in the month of April 2020 only 9.6 per cent household has confirmed an increase in their income. In the month of May 2020, only 6.1 per cent household said that their income has grown over last year which means an income of almost 94 per cent household in-country is static or declined during May’20. During June 2020 it has further declined to only 4.4 per cent of household confirming an increase in income. As we all know our income must increase every time to match or beat the inflation as inflations increase’s every year. If our income remains static and inflation increases this will be called a decline in ‘real income’.

The worst-hit are middle class and upper-middle-class of the country.

This data clearly shows that most of the middle-class households of the country have either lost the job or had a pay-cut or loss incurred in business due to lockdown. Here, it is important to understand that these middle-class households are the real consumers of the consumer durables, automobiles and properties which means a drop in their income will lead to low demand of all these products which will have a direct impact on GDP of the country.

The most important thing, Indian middle class need to understand that, Govt is only focused about the poor’s by providing them relief package of free ration, work in MNREGA, direct cash transfer and PM Kisan Youjna like welfare schemes but there is no relief for the middle class, no means no relief because Govt believes that the mood of this section of Indian society has been driven by the “Godi Media” narrative. These middle-class section is happily enjoying the ‘Hindu-Muslim’ debates on TV channels and they never raise questions on job cuts, derailed economy, defective health, education & financial system of the country.

This is the wake up call for Indian middle class as now they have to ask the questions to the government. 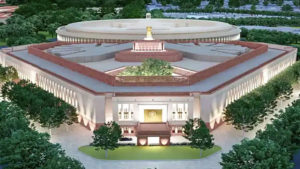 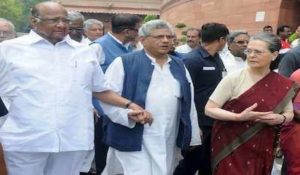 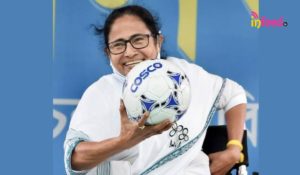