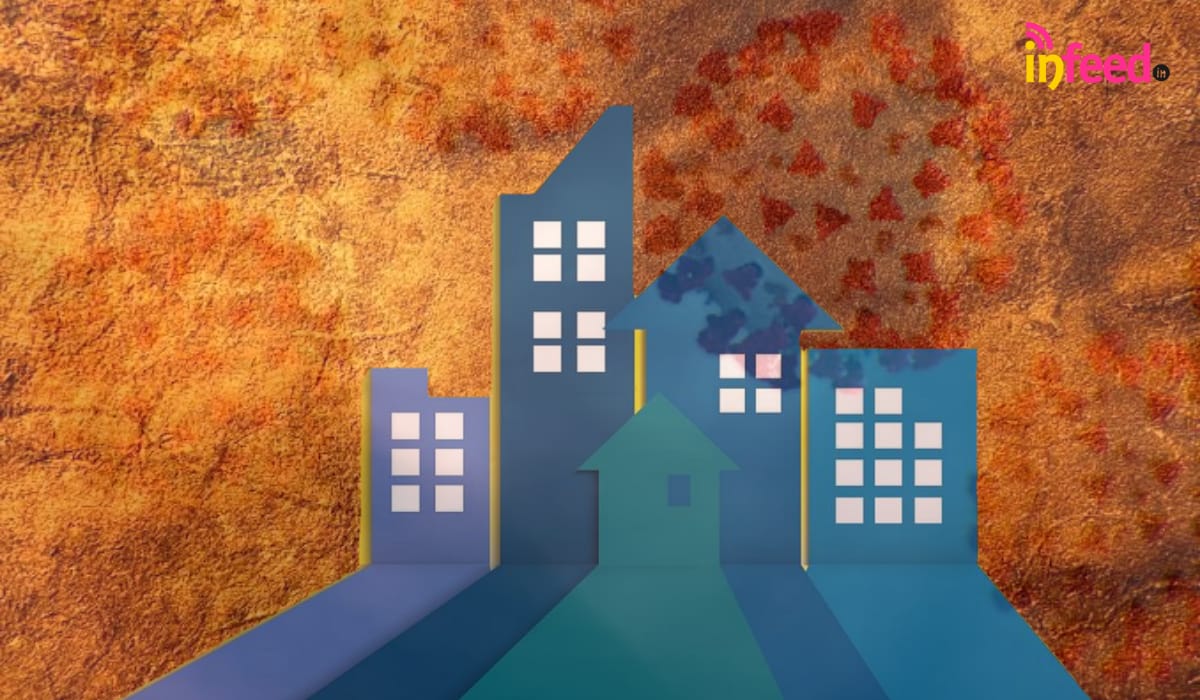 India’s real estate sector has been abruptly disrupted by the Corona pandemic. As per the reports, the country’s residential real estate sector sales and launches declined by 52% and 65% respectively during January-June 2020 as compared to the same duration last year.

While the apartment prices remained stagnant, most of the buyers have delayed their purchase plans by atleast an year.

A report by ProgTiger has estimated that developers are now requiring almost three years to sell their unsold inventories as against 28 months in June 2019 while in NCR region, the duration is expected to be as long as 53 months.

Delivery of existing projects may get pushed back depending on how quickly supply chains, labour availability and liquidity inflows are restored. New launches would be few over the next few quarters as developers wait for demand revival and augment their cash flows through sales of existing units

Covid-19 aggravated the demand slump with sales declining 52% y-o-y to 88,593 units during January-June 2020. Despite being the most-affected cities with the maximum number of Covid-19 cases, Mumbai and Pune dominated sales with a share of 50% in the overall pie.

New launches, too, decreased significantly during January-June as developers remained cautious and commercial activity came to a halt during April. New launches fell 65% on an annual basis to 48,232 units.

Unsold flats declined 13% y-o-y to 7.38 lakh units in June end, but the fall was also due to lower number of new launches. At 56%, the Mumbai and Pune markets together contributed the highest share followed by Delhi-NCR (15%) and Bengaluru (10%).

While the property prices remained same, while the majority of cities used to show an annual growth of 1-3% in the past year, the sales declined by 52% on YoY basis, with Mumbai and Pune leading the sales ith almost 50% share in the overall sales.

Unsold flats declined 13% y-o-y to 7.38 lakh units in June end, but the fall was also due to lower number of new launches. At 56%, the Mumbai and Pune markets together contributed the highest share followed by Delhi-NCR (15%) and Bengaluru (10%).

Due to demand side strain, property prices remained largely muted, with majority of cities showing an annual growth of around 1-3% in the past one year. Hyderabad and Ahmedabad, however, showed comparatively stronger growth, primarily on account of end-user demand in specific locations.