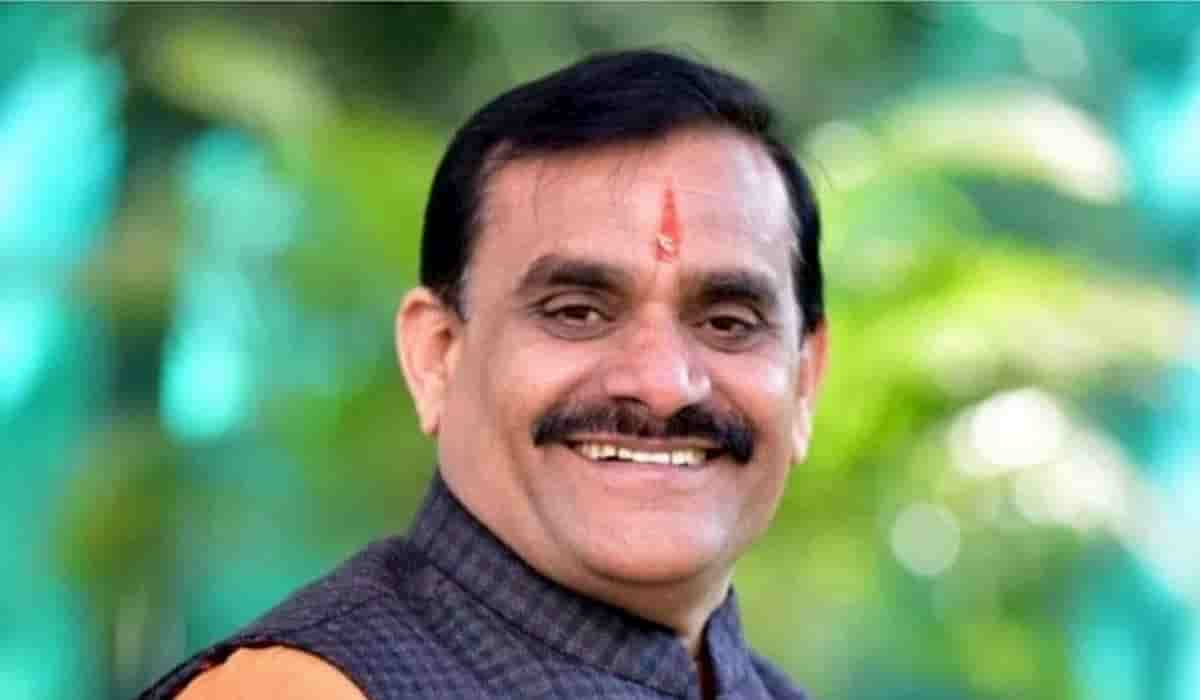 After the government in MP, the BJP organization has also seen havoc on the corona. BJP Chief Minister VD Sharma has also been found corona infected after Chief Minister Shivraj Singh Chauhan. On Wednesday, his and backward class Ramkhilavan Patel’s report came positive.

BJP state president and Khajuraho MP Vishnudutt Sharma said that he underwent a third test due to mild fever in the morning. His report came back positive. Earlier, the report of two tests came negative. He has appealed to the party workers that he is healthy and does not come to the hospital to meet them.

Yesterday, Minister Tulsi Silavat and BJP Organization Minister Suhas Bhagat were confirmed to be Corona positive. At the same time, CM Shivraj Singh Chauhan has also been found to be corona virus positive after Minister Arvind Bhadoria. He is undergoing treatment at the Viva Hospital.

So far, the people’s representatives of Silvat and BJP have held more than 70 chaupal meetings in different villages. After returning from Bhopal on July 20, Silavat held a meeting in the Double Chowki area. After that his report came positive. Apart from the village Chaupal, the workers also met Silavat in different villages. Election-related activities will almost cease for more than 15 days now. Only other officials will take decisions in organization meetings.