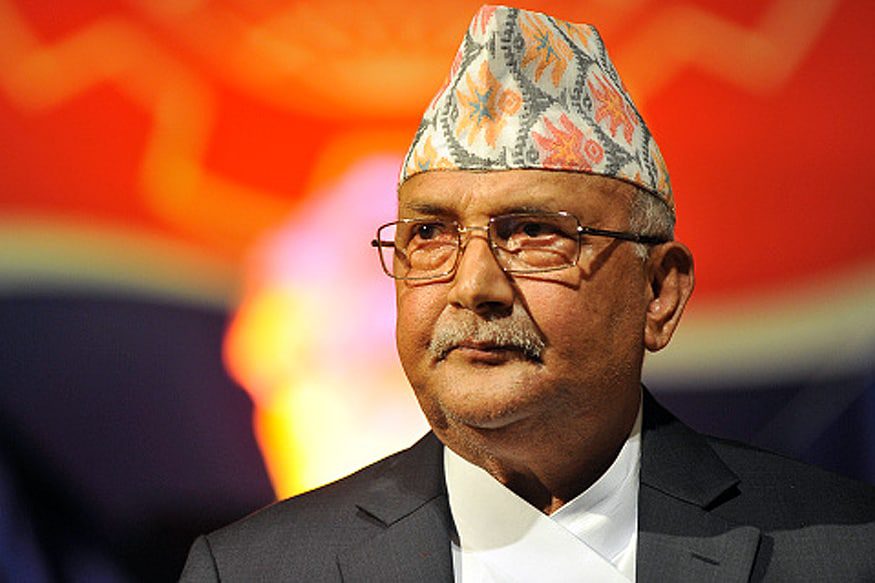 Amid to the pressure of resignation in his own party , Nepal’s PM KP Sharma Oli has now got an extension till Monday. The meeting of the standing committee of Nepal’s ruling party scheduled for Saturday was postponed till Monday only to save the unity of the party and reach an agreement.

After this entire episode, cracks have clearly come to the surface in the NCP. One group is headed by Oli and the other is ragged. Actually, the second unit of NCP is considered to be quite influential in Nepal. Oli has met the leaders of this unit by going to his office and home and asking for his help so that his chair is saved.

Oli May Bring Ordinance to Save His Chair

Prime Minister KP Sharma Oli is also in touch with the Nepali Congress, the main opposition party in Nepal, to support them. Oli can also make changes to the political party act by bringing an ordinance. This will make them easier to divide the party. If the party breaks up, Oli will have to show 138 MPs in his support. But after the ordinance, they have to show the support of only 30 percent of the MP.