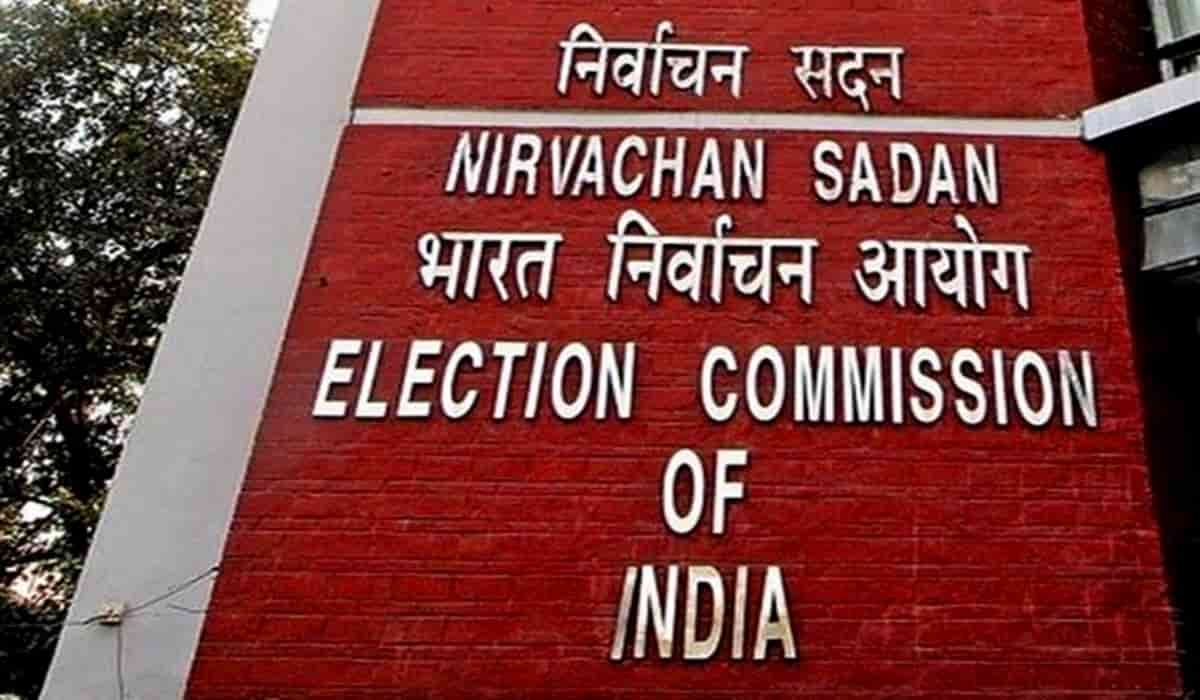 Election commission introduces another big changed ahead of polls in Bihar. As Bihar has  a record number of candidates contesting election having criminal record, now  Party has to clarify why they are allowing candidate to contest election, while he upholds the Criminal cases associated with him. On this change opposition has protested against this law to be implemented.

The Supreme Court had in February directed that political parties fielding candidates with criminal records must make public why they had been fielded. The SC had ordered to put in the public domain the detailed information about candidates with criminal cases and also pending cases against them. Besides, it had also asked to share the nature of the offences.

The decision was welcomed by the Election Commission of India. The poll body had said that it will make required changes in the rules to implement the top court’s order.

The rules said information should be published in the newspapers within 48 hours of declaration of the candidates list and the same should be submitted with the Election Commission within 72 hours.

Besides publishing such information in local and national newspapers, political parties will also have to display the information on websites and social media platforms.

Bihar will be the first state that will go to polls with the new rules being made mandatory by the Supreme Court. On Thursday, the Election Commission said that people over 65 years of age as well as Covid-19 suspect and affected persons will be eligible to vote through postal ballot. The facility was only available to people with disabilities or those aged above 85 earlier.