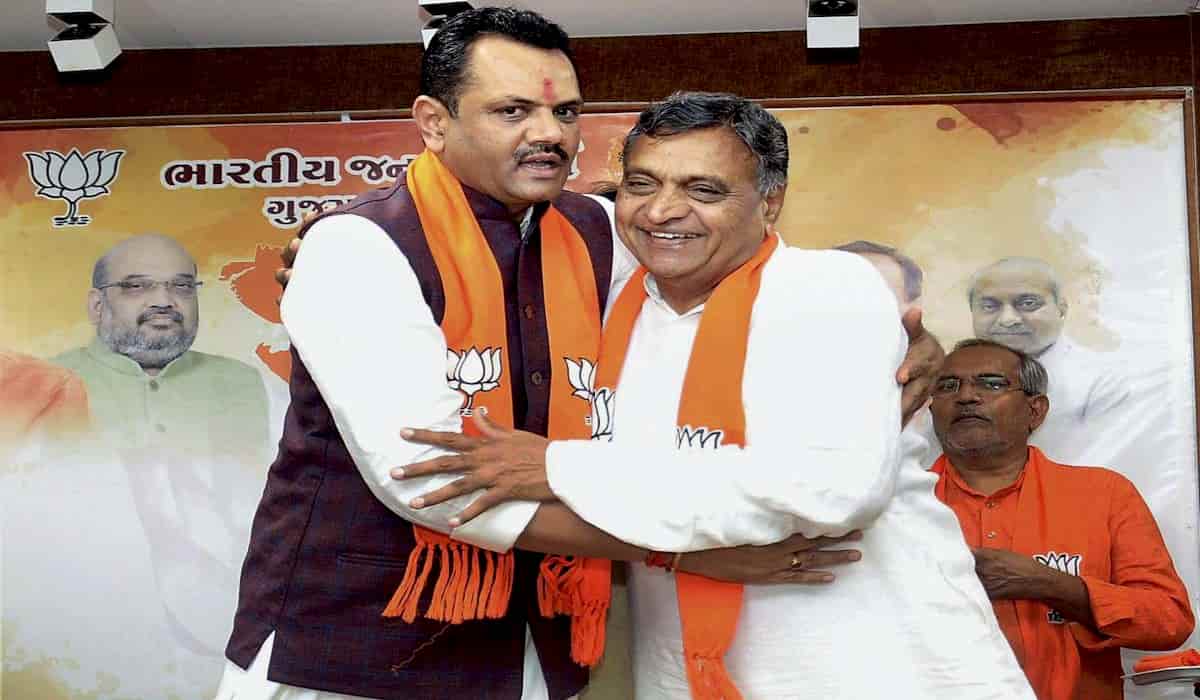 After trying to settle dissent in MP BJP over the allocation of ministry, tough times have started for BJP in Gujarat ahead of Assembly by-polls which are due to be held in mid September.

Voices of dissent have started emerging from local party leaders with increased speculations of tickets being given to 5 of 8 former Congress MLAs who have joined BJP just before the RS polls. These BJP leaders have threatened to work against the party or contest election as independents in the upcoming elections.

Suspense is prevailing over who will be repeated on the vacate seats, but highly placed sources have said five of the eight former Congress MLAs may get tickets, while Soma Patel, JV Kakadia and Mangal Gavit are not in the race of tickets. BJP is trying to identify leaders who can pose problems during the by-elections.