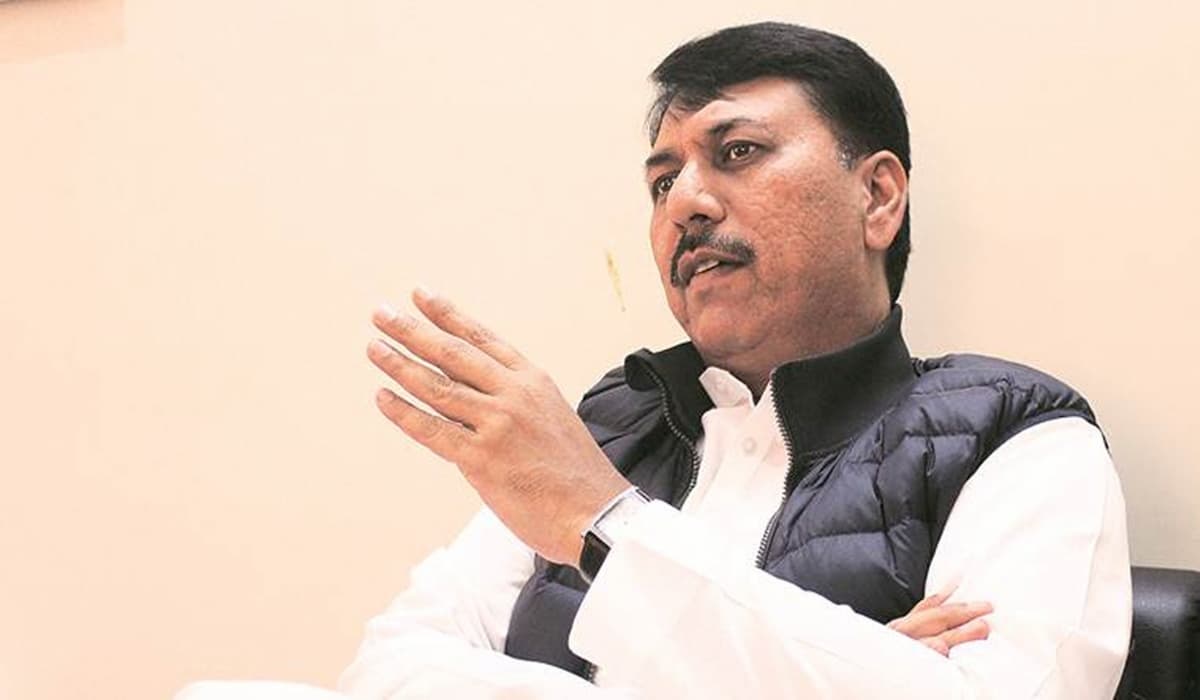 Ahmedabad | Gujarat Congress has alleged police for harassment of its MLA on behest of the ruling party owing to its defeat in 2017 Rajya Sabha elections.

Gujarat Pradesh Congress President Amit Chavda said that the ruling party is threatening Congress legislators to stop them from voting in RS polls due on June 19. He added that Una legislator Punja Vansh’s name has been dragged in a false case for the same reason.

Chavda alleged that this is being done at the behest of senior leaders of BJP to either prevent him from voting or force him to switch his sides.

Throwing light on the case, the state Congress president said that Vansh’s name was not there in FIR lodged in May at the Una police station, despite this, the Una police summoned Vansh twice to record his statement. While Vansh honoured both summonses, police once again called him on June 11 which Vansh requested to be done after RS elections, which the police denied.

GPCC Chief alleged that BJP is playing every dirty trick to arrest the MLA and prevent him from voting.

Congress Writes to EC about BJP’s Misuse of Power

Central Congress leaders have pointed out misuse and abuse of official machinery by ruling party to harass its MLAs for political gains.

“INC required strength of 72 to win 2 seats but it had a strength more tha that whereas BJP had the strength to win 2 seats and was not in a position to contest for third seat. Thus, as clean politics, all 4 candidates should have got elected uncontested. But, BJP started applying dirty tactics and nominated the third candidate” the letter by Ahmed Patel, Randeep Surjewala, Shaktisinh Gohil and Gujarat-in-charge Rajeev Satav said.

3 INC MLAs have already resigned from the party bringing the tally of Congress down from 73 and it will be difficult for Congress to manage two seats.