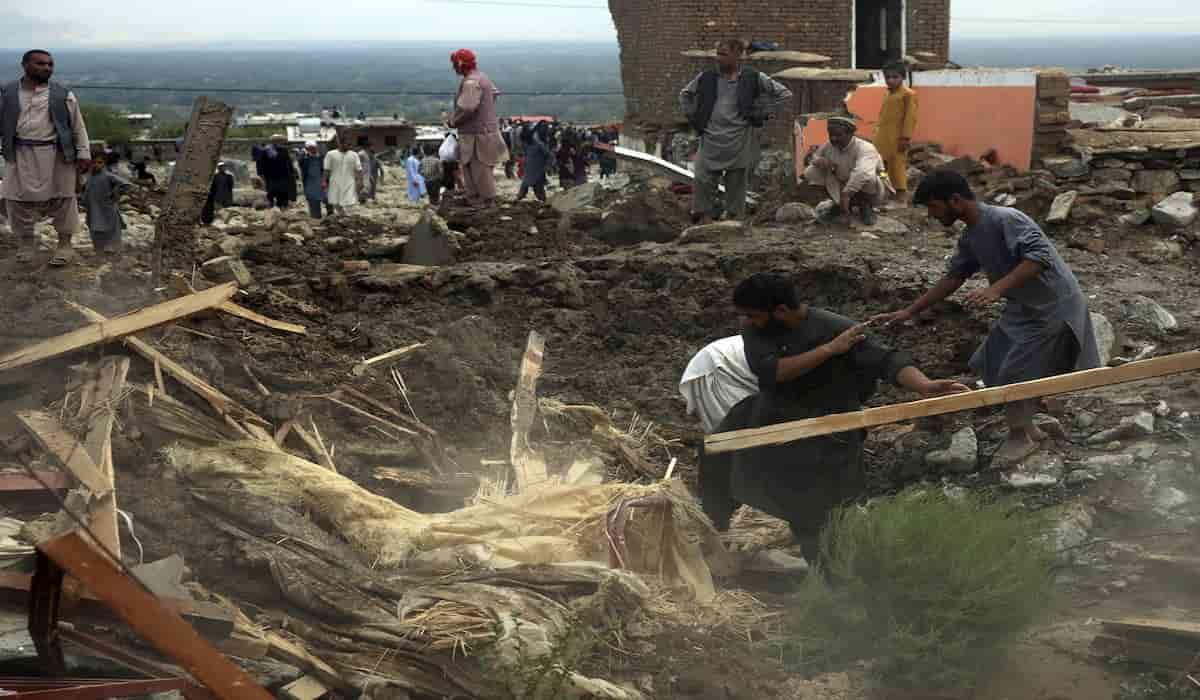 KABUL| The heavy rain has set off flash floods in the northern province of Afghanistan which has caused 80 deaths and around 500 homes have been destroyed so far, which had been home to nearly 200,000 people in the capital of Parwan Province.

The midnight flood left a trail of mud, toppled houses and bodies in its wage. The photos that flashed on Afghan news media showed scattered debris, mangled cars and flattened buildings. Many residents are believed to be trapped under the collapsed homes.

A hospital was reported to receive 78 bodies and 105 wounded people with death toll expected to rise in the city.

The flood has brought the latest blow for Afghanistan which had already been suffering from the coronavirus and Taliban attacks across the country since the Feb 29 peace agreement between United States and the insurgent group.