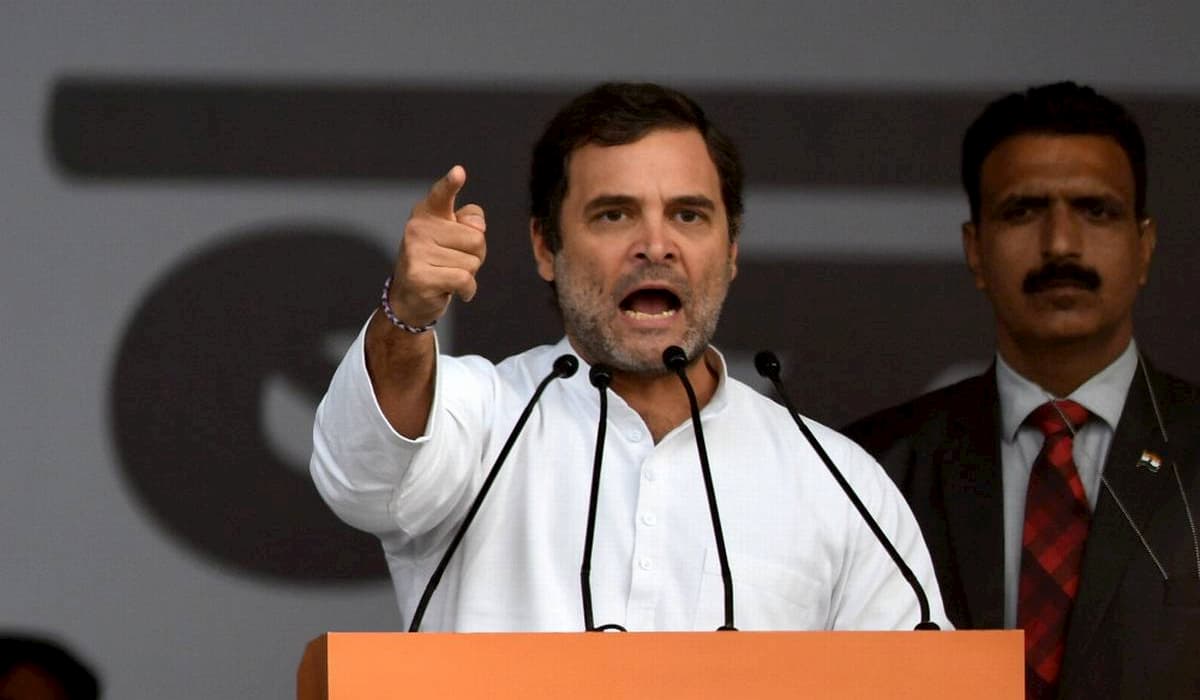 Continuing persistent attack on the central government, former Congress president Rahul Gandhi has now questioned the Modi government by referring to the Coronavirus vaccine (Rahul Gandhi on Corona Vaccine). Rahul Gandhi said that no strategy has been made so far to bring the Corona vaccine to India. He described it as a matter of concern.

Attacking the Modi government, Rahul said , ” A Fair and inclusive Covid vaccine access strategy should have been in place by now. But there are no signs of it. GOI’s unpreparedness is alarming.”

Rahul Gandhi has written this thing while sharing his own tweet of 14 August. In that tweet, Rahul wrote that India will be among the first countries to produce the Corona Vaccine. In such a situation, the government should formulate a policy regarding vaccine.

In the midst of the ongoing tussle for the post of President in the Congress Party, Rahul Gandhi is continuously targeting the government. On Wednesday, he tweeted on the economy. It was written that he had warned about the crisis which the Reserve Bank of India is now talking about.

Rahul Gandhi had earlier surrounded the Modi government over unemployment. Sharing a news related to low jobs, Rahul Gandhi wrote, ‘1 job, 1000 unemployed, what has the country been doing.’