Historic agreement between America and Taliban today, may be the end of US’s longest war

Historic agreement between America and Taliban today, may be the end of US’s longest war 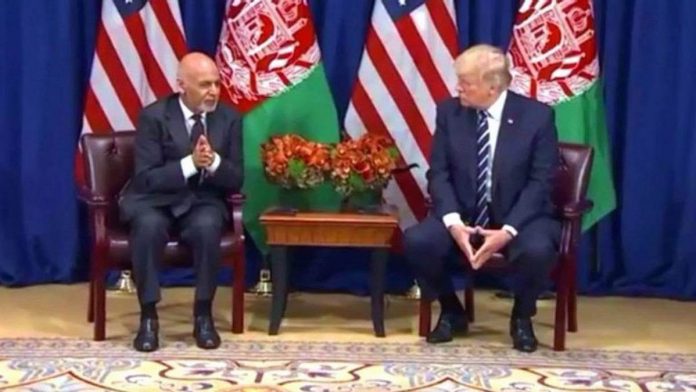 The historic peace deal between US and Taliban is scheduled to be signed in Doha, Qatar’s capital, on Saturday. During this time the Ambassador of India to Qatar will also be present at that function. It is expected that after the agreement is reached, America’s war in Afghanistan for more than 18 years will end.

United States and the terrorist organization Taliban are to sign the peace deal in Qatar’s capital Doha today. This is expected to end America’s longest war. India is also an important party to the peace and reconciliation process in Afghanistan. India’s Ambassador to Qatar P. Kumaran will attend the ceremony in which the US and Taliban will sign the peace deal. This will be the first time that India will be officially involved in any matter related to the Taliban.

10,000 people died in a long battle for 18 years
In response to the 9/11 terror attack, then US President George Bush Jr. attacked the Taliban-held Afghanistan. The agreement on Saturday could raise hopes of an end to the bloodshed in Afghanistan. US spent more than $ 750 billion in the war against Taliban in Afghanistan. About 10 thousand people died in this battle.