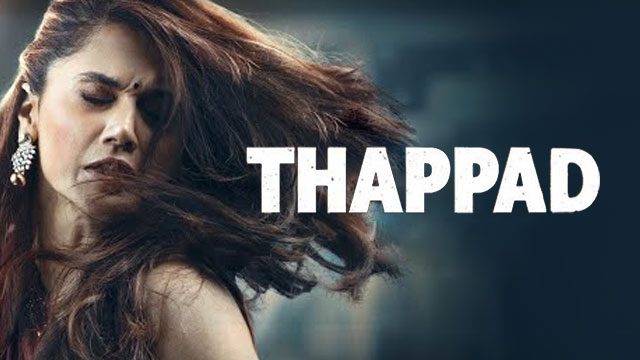 Bollywood actress Taapsee Pannu’s film ‘Thappad’ has been released at the box office. Fans were eagerly waiting for this film made on women victims of domestic violence. Ever since the film’s trailer was released, the excitement about Taapsee’s ‘Thappad Collection’ in the audience had increased a lot. At the same time, despite the excellent story of Taapsee Pannu’s film, there was no special performance at the box office on the first day.