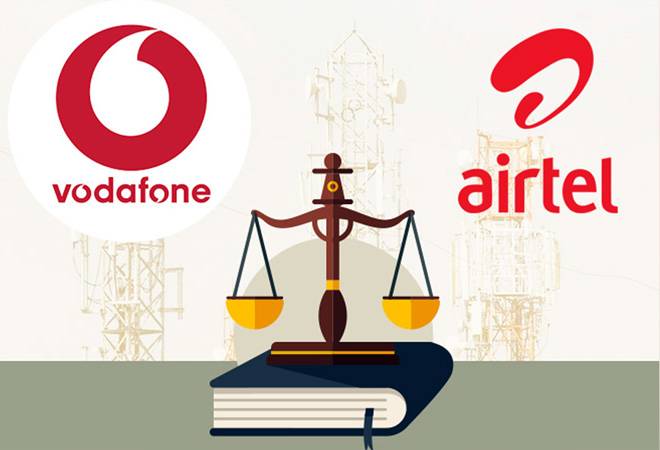 Bharti Airtel has deposited a second installment of Rs 8004 crore amid controversy over the AGR. Earlier, the company had deposited Rs 10,000 crore. According to the Telecom Department, Airtel owes a total of Rs 35000 crore. In such a situation, Airtel now has to pay 17000 crore more.

Vodafone also paid Rs 2500 crore on 17 February. Vodafone Idea owes AGR of 53000 crores. When the first installment was paid by Airtel, the company said that it would make the entire payment before 17 March after self assessment.

Telecom companies say that the data given by the Department of Telecommunication (DoT) about AGR is very high. In this, license fees, spectrum charges, interest and penalty have been calculated incorrectly. In such a situation, these companies have decided to go to the Telecom Tribunal.