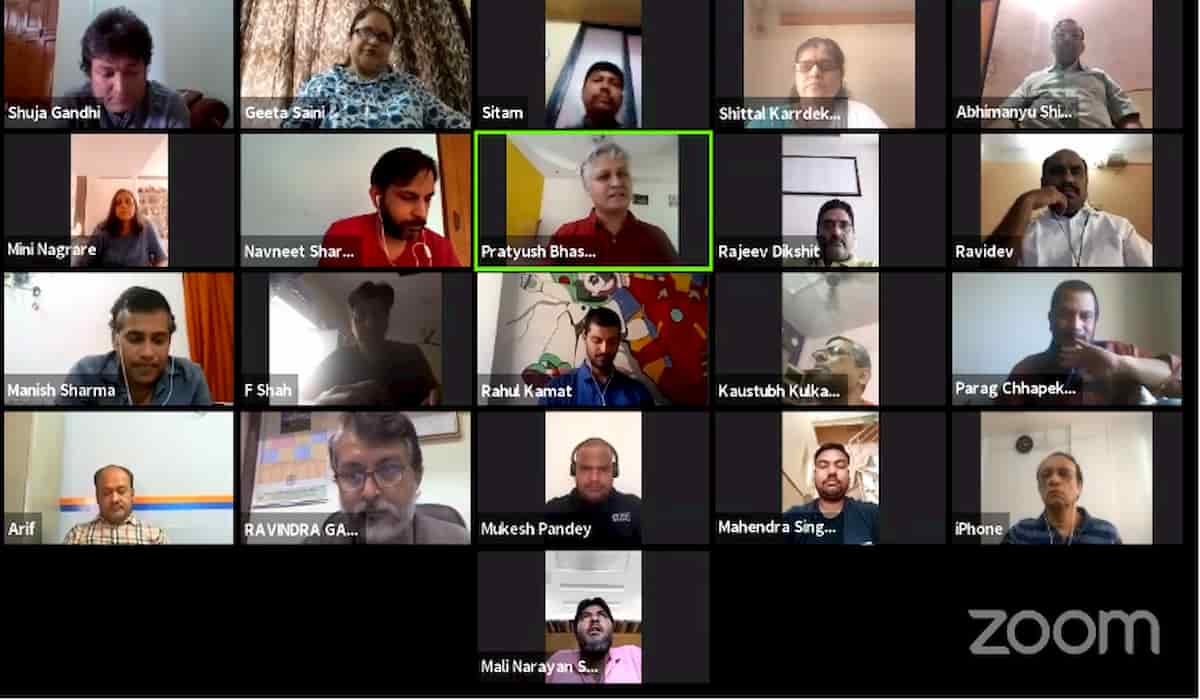 With Corona engulfing the already slowing Indian economy, no industry has been left aloof. There had been concerns laid about by various industries and the experts over the layoffs and salary cuts during the time of pandemic.

Joining the force, media penalists from round the country discussed about the impact of corona on media industry in a webinar held under the banner of Champaran Foundation. The penalists included eminent personalities from media industry including. The topic of the webinar was “Journalism During The Pandemic : Challenges & Concerns”.

The penalists raised concerns over the layoffs by various media houses and shifting the journalists from print to web based platforms, reducing their job security.

Since the time corona has hit the country, Indian Express has laid off 10 to 30% pay cuts while The Quint has made its employees to go on leave without pay.

Similar crisis has been felt by electronic media as well with News Nation sacking its entire digital team.