Pay Cuts and layoffs spreading in India along with Corona

Pay Cuts and layoffs spreading in India along with Corona 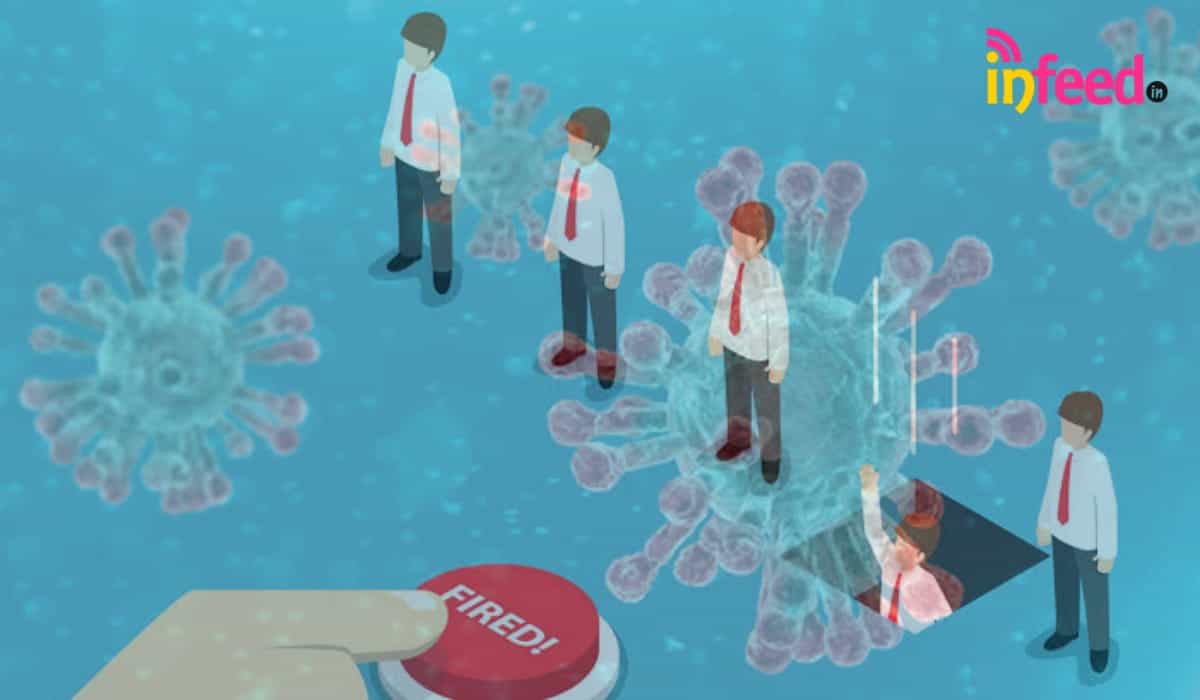 As we have approached on the 59th day of nationwide lockdown and day 4th of Lockdown 4.0 and the clouds of uncertainty have started hollering over the employment eco-system of the Indian economy.

While the Nation is battling with the spread of the mysteriously surfaced virus which has presently gripped the entire globe, layoff has been started by the Indian firms from Cab aggregators to food delivery firms and even media isn’t away from it to male balance into cost sheet of the companies despite government call not to do so.

According to information floating into the media spaces, there are dozens of companies who have offer pink slips to its employees or have introduced pay cuts in the wake of cost re-structuring and here is the list of some companies who had to take a call due to significant drop in revenue due to the Pandemic.