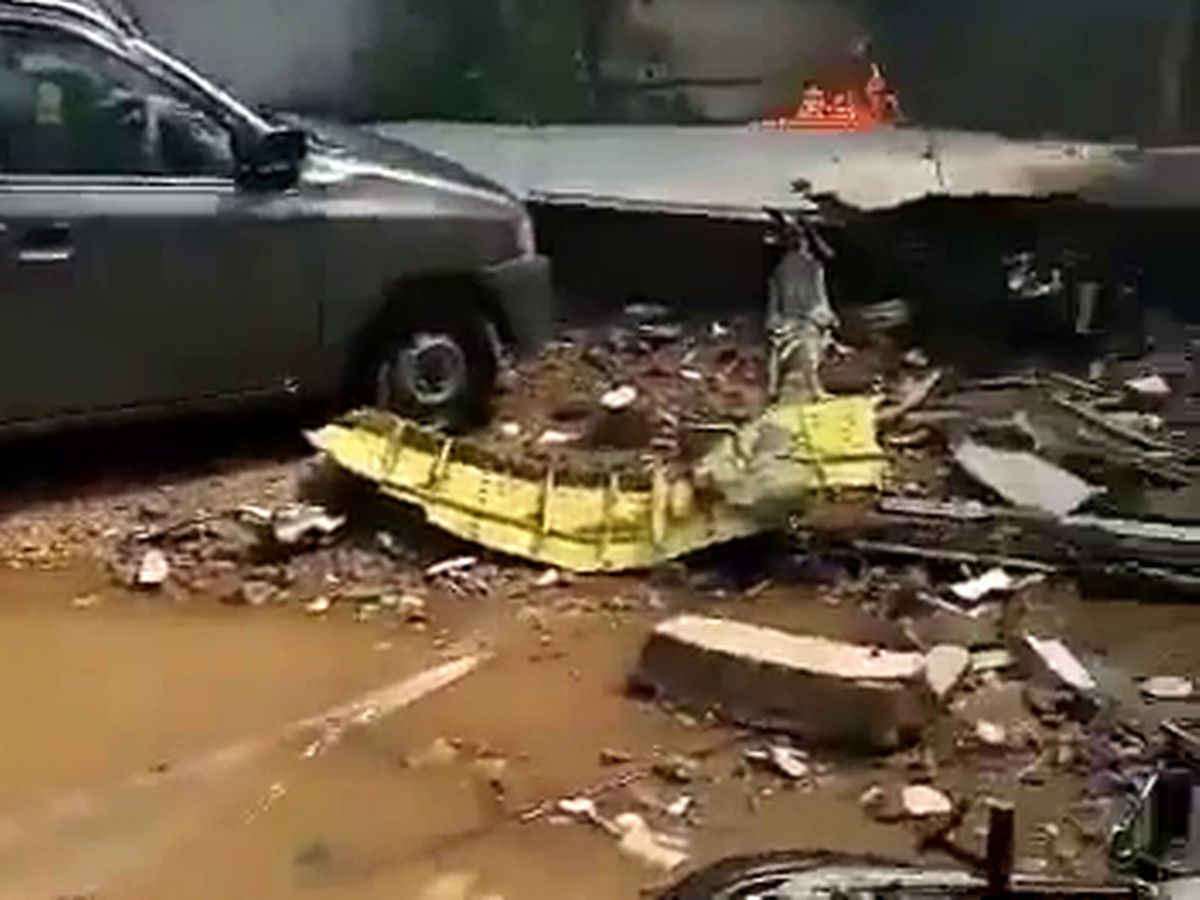 Karachi |A Pakistan International Airlines plane crashed in the residential area of ​​Karachi, Pakistan. The aircraft carried 107 people including passengers and eight crew members. Many of them are feared dead. Many houses and vehicles parked on the road caught fire in the colony where the aeroplane crashed, just before landing.

According to Pakistani media reports, the plane crashed near the Model Town area near Jinnah International Airport in Karachi, just before landing. After the plane crashed, heavy smoke was seen in the colony. Relief and rescue operations were started soon after the accident. PIA spokesman Abdul Sattar confirmed the accident and said the plane was coming from Lahore to Karachi.

Both engines failed: Both engines of the PIA’s A-320 aircraft were reported to have failed just before landing in Karachi. The ship was 15 years old. The ship was last approached by ATC at 2.37 am. Pakistan Prime Minister Imran Khan has expressed grief over the accident and ordered an inquiry into the accident.

Footage of smoke appeared from the crash site. Ambulance and rescue officials rushed to the scene to help the residents. A statement from the Inter-Services Public Relations (ISPR) said that the Army’s Rapid Response Force and Sindh Pakistan Rangers along with the civil administration rushed to the site for relief and rescue efforts.

Local media had reported that there were at least 80 people on board the aircraft, while some media reports said that 100 people were on board.