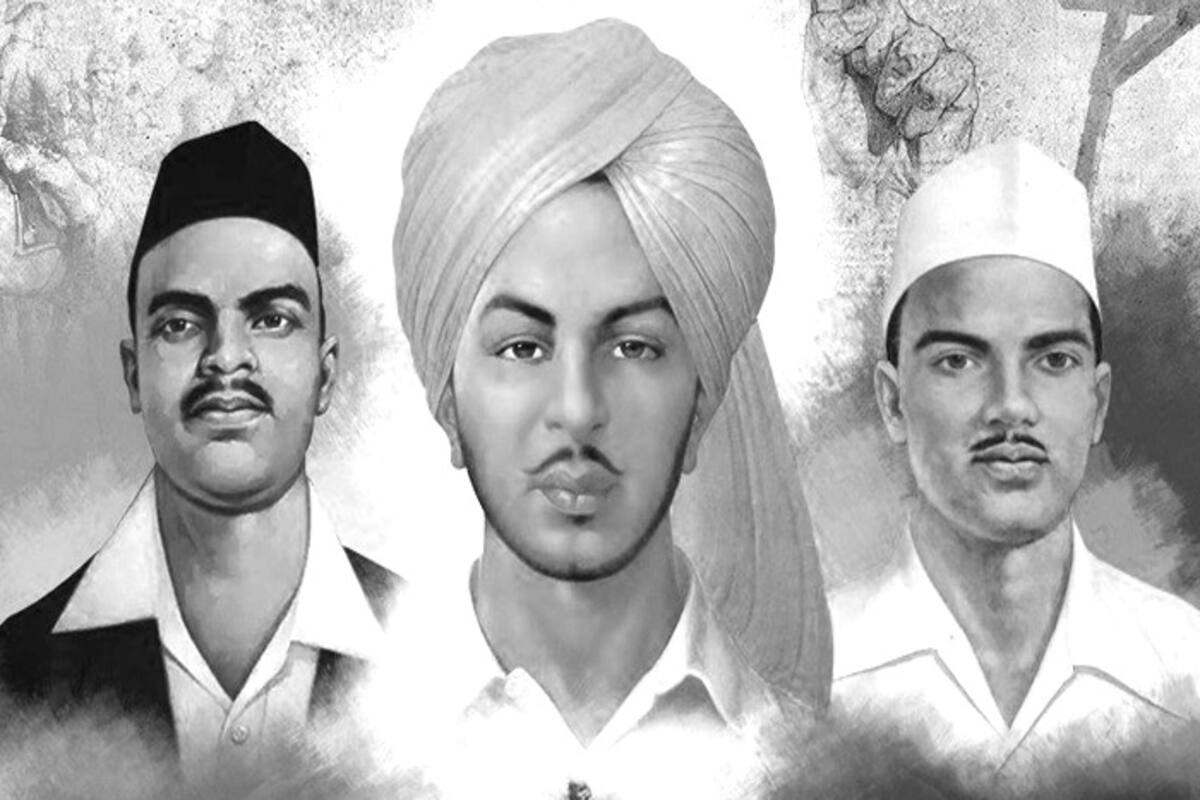 March 23 is a day worth remembering in India’s history. On this day in 1931, three great revolutionaries Bhagat Singh, Rajguru and Sukhdev, who played their important role in the overthrow of British rule in India, were hanged. In their memory, 23 March is celebrated every year, so that the country always remembers their sacrifice.

Sardar Bhagat Singh was just 23 years old, when he was hanged. But his revolutionary ideas were very broad and niche. Not only did his ideas inspire millions of Indian youth to fight for freedom, but even today his thoughts are an inpiration for them.

Bhagat Singh, who raised the slogan of ‘Inquilab’, may have clung to the shackles of the British rule in his last time, but his views were free and he believed that a better life can be lived only in his own ways. In his words, “This life is yours and you have to decide what to do with it. I am such a maniac who is free even in jail and every particle of ash is moving from my heat.”

Bhagat Singh gave importance to a life with an objective. He believed that one should know the goal of life. If we know our goals and work towards our goals then nothing can stop us from being successful.

His views on change were positive. He believe that nobody should be afraid of change, and there must be no fundamentalism in life.

Sacrifice and that too for the country was paramount for him. He used to say that a true sacrifice is the one which renounces everything if necessary. Bhagat Singh himself loved his personal life, he had ambitions and dreams as well, but he sacrificed everything for the country.

The lives and sacrifices of Bhagat Singh, Rajguru and Sukhdev give us inspiration for patriotism. Together, we can also learn from the life of these great revolutionaries that if there is any force against the Aan, Ban and Shan of the country, then we need to crush it with force as well as ideologically, as thoughts never die. Of course this requires intensive research and study.