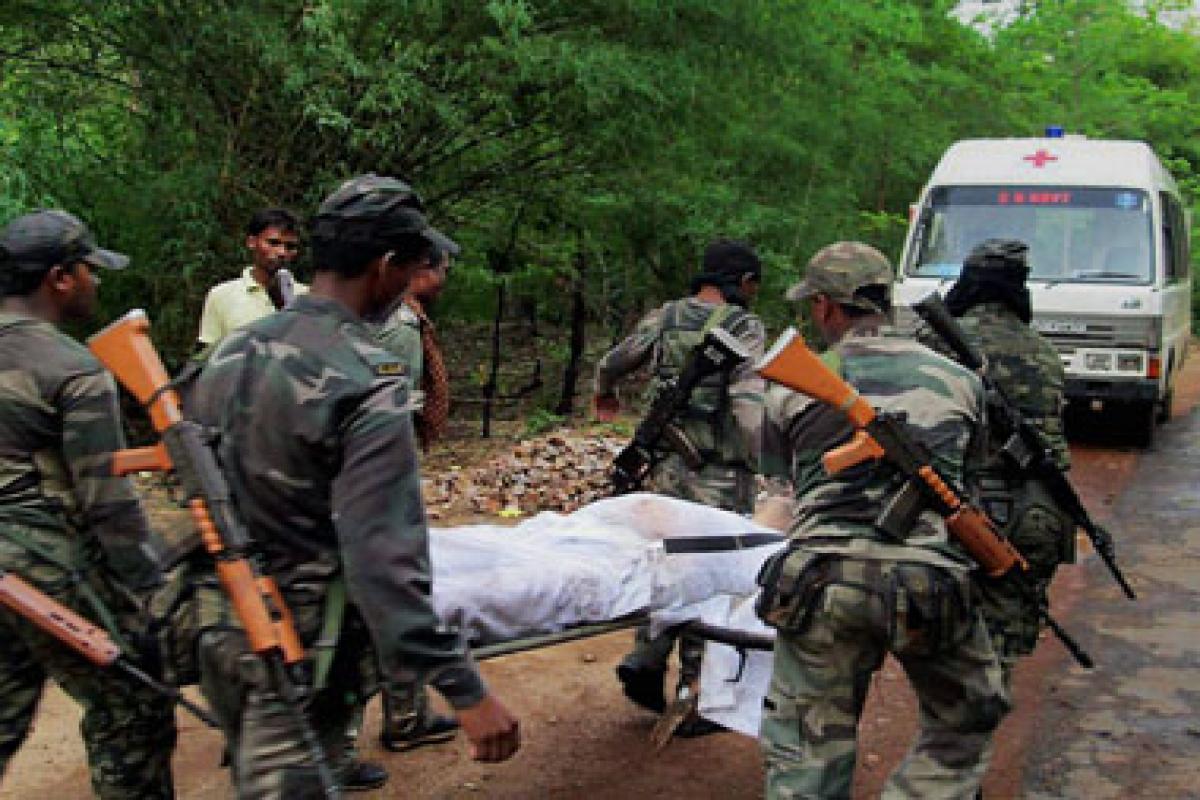 Chhattisgarh Chief Minister Bhupesh Baghel will go to Sukma to pay tribute to the soldiers killed in the Naxalite attack. In Sukma district, 17 security forces personnel went missing and 15 were injured after an encounter with Naxalites on Saturday. Today, the bodies of all the missing soldiers have been recovered.

Senior police officials of Bastar region said that the security force personnel were attacked by 250 Maoists in a forest in Minpa village of Sukma. Police officials said that on Saturday, six hundred jawans of the Cobra Battalion of DRG, STF and CIPF were dispatched from Chintagufa, Burkapal and Timelwada following the reported Naxal activities in Elamaguda in the district.

According to Police, eight to nine Naxalites were killed by the security forces and an equal number of Naxalites were injured in the clash. A police officer said at least 15 police weapons have been missing after the encounter, including weapons such as the AK-47 and under-barrel grenade launchers.