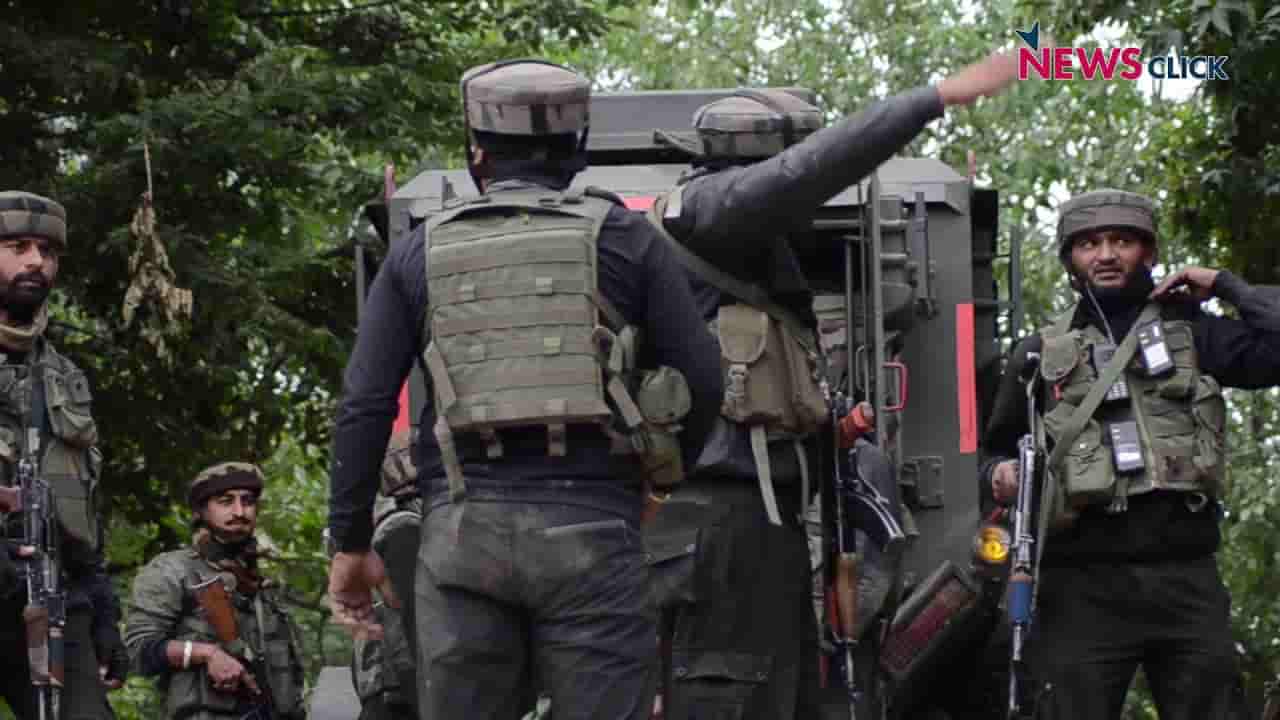 It is believed that 1 to 2 terrorists are hidden in the area. At present, the encounter of the security forces against the terrorists is going on.

In another incident, security forces in Baramulla district arrested three people associated with Lashkar-e-Taiba terrorists. A large quantity of arms and ammunition has been recovered from them. Police said that the trio have been identified as Mushtaq Ahmed Mir alias Lashkiri, Mudsir Ahmed Mir and Athar Shamas. All three are residents of Brath Kalan area of ​​Sopore.

A police officer said that the security forces have arrested the trio at Shengergund on Sopore-Kupwara Road in Sopore area of ​​North Kashmir district. The 22 Rashtriya Rifles of the Indian Army, 179 Battalions of the CRPF and the Sopore Police jointly carried out the operation.

A couple of days ago, officials found IED in a Santro car in Pulwama.