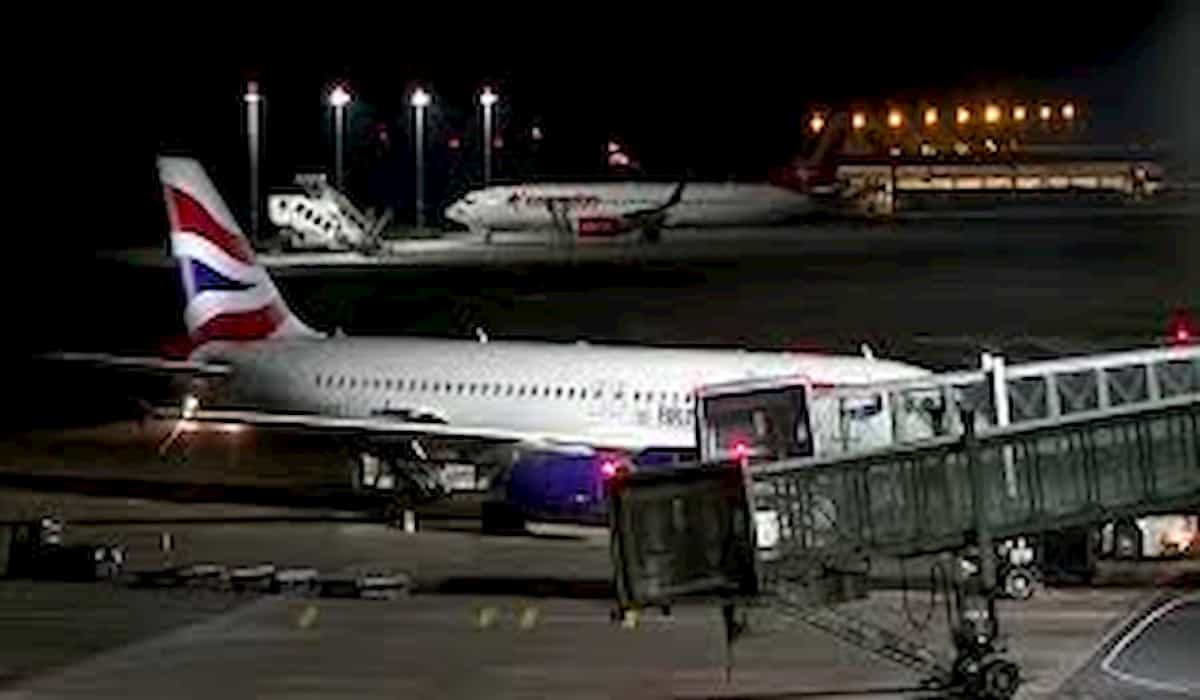 The Indian government has become cautious due to a new form of corona virus that has surfaced in Britain. The government has taken a major step to increase the ban on aircraft coming from Britain from 31 December 2020 to 7 January 2021. Civil Aviation Minister Hardeep Singh Puri gave this information. The new virus has led to a re-enactment of lockdown in many areas of the UK, including the capital London.