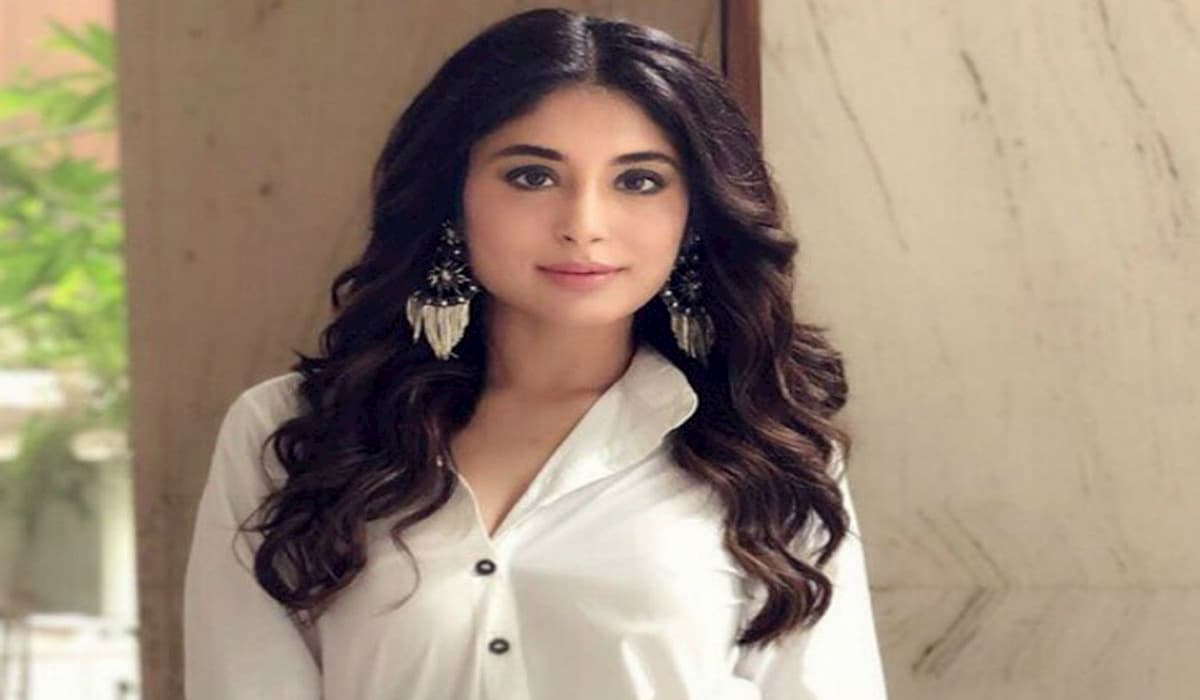 Actress Kritika Kamra says her upcoming web series, Tandav, is engaging because of its multi layered characters, and that was a factor that got her hooked to the script.

“I received a call from the casting company and was given two pages out of the script to prepare for the auditions. The read interested me, and I decided to audition for the show. Meanwhile, I also came to know that it was going to be an Ali Abbas Zafar directorial, and I was sure that it would be a great experience,” Kritika said.

“After two rounds of auditions, I finally got a chance to meet him and that’s when I got the complete script. While I started reading it, I fell in love with Gaurav Solanki’s writing. He has a unique and impressive style of writing. The series is very engaging and encrusted owing to the multi layered characters and by the end I knew that — I have to be a part of it, so I agreed for my role of Sana,” she added.

Talking about the cast, Kritika said: “My reasons for choosing Tandav kept increasing.”

Set in Delhi, the series will take viewers inside the closed corridors of power and uncover inherent manipulations. The show will premiere on Amazon Prime Video on January 15, 2021.