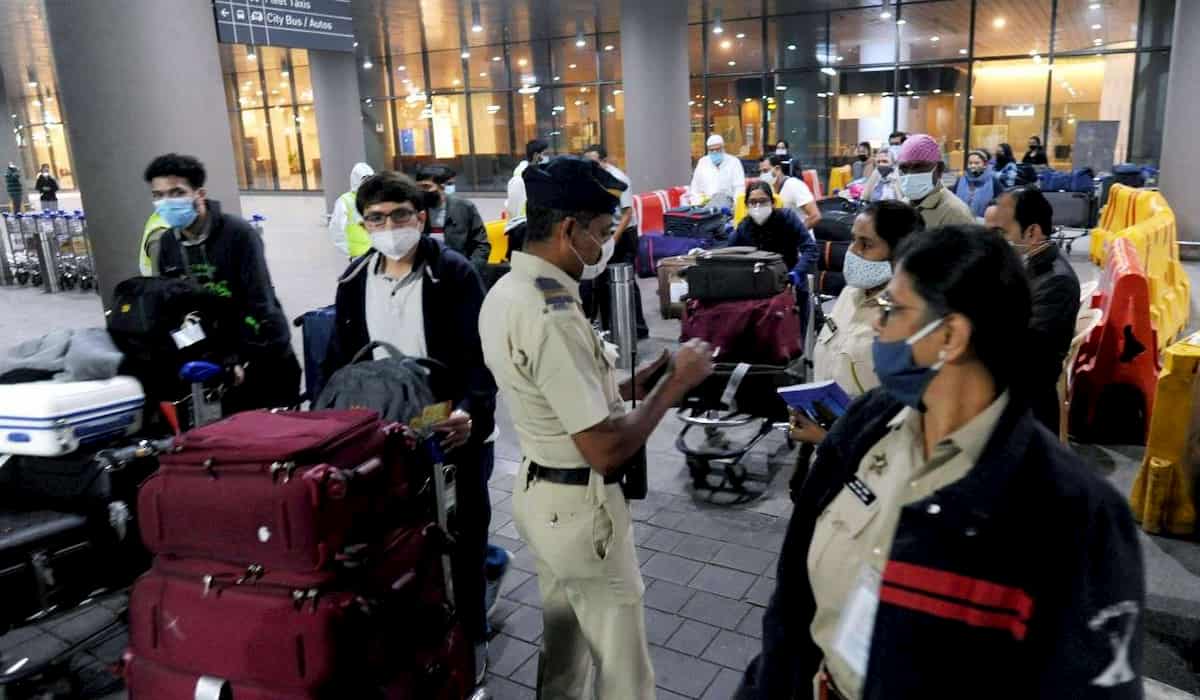 The maximum cases of new strains of corona virus have been found in Delhi. NCDC Delhi Lab has found 8 out of 14 samples positive from new strains. At the same time, the number of its infected has been found 7 in Bangalore (NIMHANS) lab. Each case of new corona virus has been reported in labs in Kolkata and Pune. CCMB Hyderabad has also reported 2 new type of corona cases. At the same time, a sample positive has been found at the Delhi-based Institute of Genomics and Integrative Biology.

In total, 107 samples have been tested in 10 labs in the country and 20 of them have been found to be positive from the new type of corona virus. Please tell that this figure is of investigation till 29th. It is feared that the number of people infected with this virus may increase further. The redesign of the virus, first found in Britain, has also been found in Denmark, Holland, Australia, Italy, Sweden, France, Spain, Switzerland, Germany, Canada, Japan, Lebanon and Singapore.