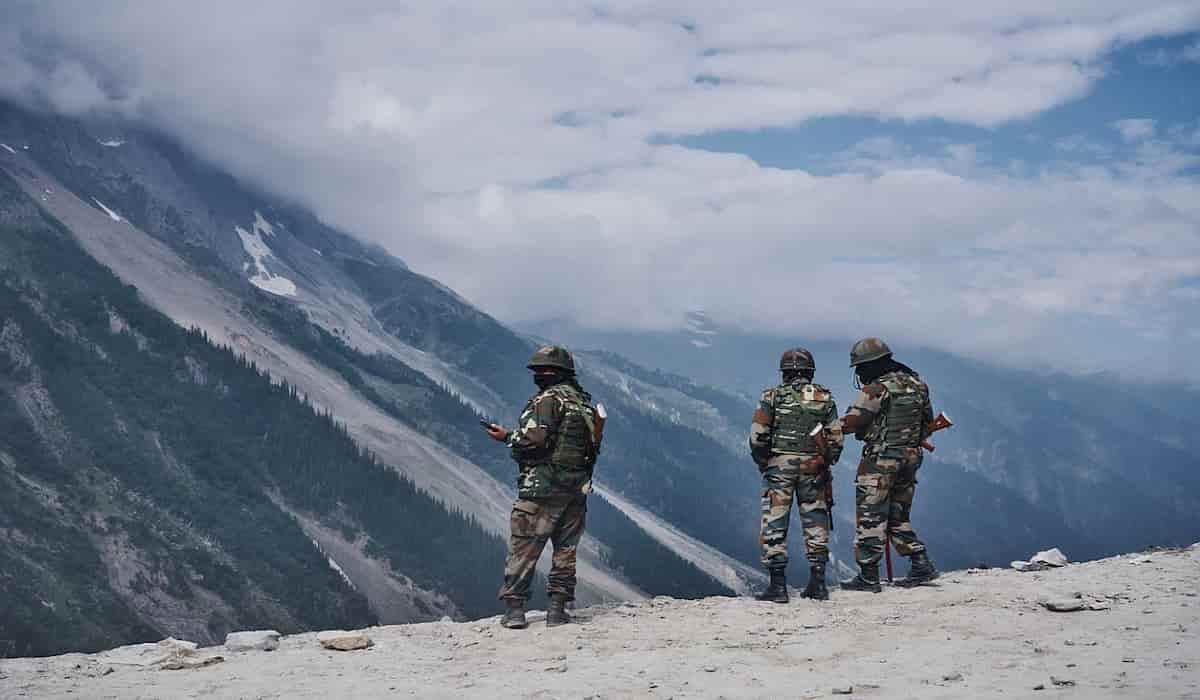 The Corps Commander level third round meeting between India and China lasted for 12 hours on Tuesday and ended at 11 pm. News agency ANI has received this information from Indian Army sources. In the meeting, India has asked China to immediately withdraw from the Finger 4 to Finger Eight area.

The third round of long talks took place on Tuesday between Indo-Chinese military officials. Sources say that the Chinese Army has been asked to withdraw immediately from the areas of Finger 4 to Finger Eight in Pangong, along with the Galvan Valley and other areas from India. Although no official information has been given by the army about this

The meeting on Indian ground at Chushul near BLAC was attended by Lieutenant General Harinder Singh, the Chief of the 14th Corps from India and Major General Liu Lin, Commander of the Tibet Military District from China. This is the third round of meetings between these military officers in June. In this meeting, the modalities of the retreat of the forces have been discussed.

Sources said that it was strongly raised by the Indian side that the Chinese army immediately withdrew from the areas where it had recently made its presence so that the situation could be restored before May 5. Among these, the Chinese army has been asked to immediately withdraw from Finger Four to eight in Pangog Lake area.There has been a situation of confrontation between the armies of the two countries on LAC in Ladakh for almost two months. Although it was agreed to withdraw from both the armies on June 6, China is not implementing it. Due to this, there has been a bloody clash between the two armies on 15 June. After this there was talk between the foreign ministers of the two countries and on 22 June the military commanders also held a marathon meeting. Consent is reached each time, but its implementation is not visible.