Human Trial of Corona Vaccine Gets Success : US Firm

Human Trial of Corona Vaccine Gets Success : US Firm 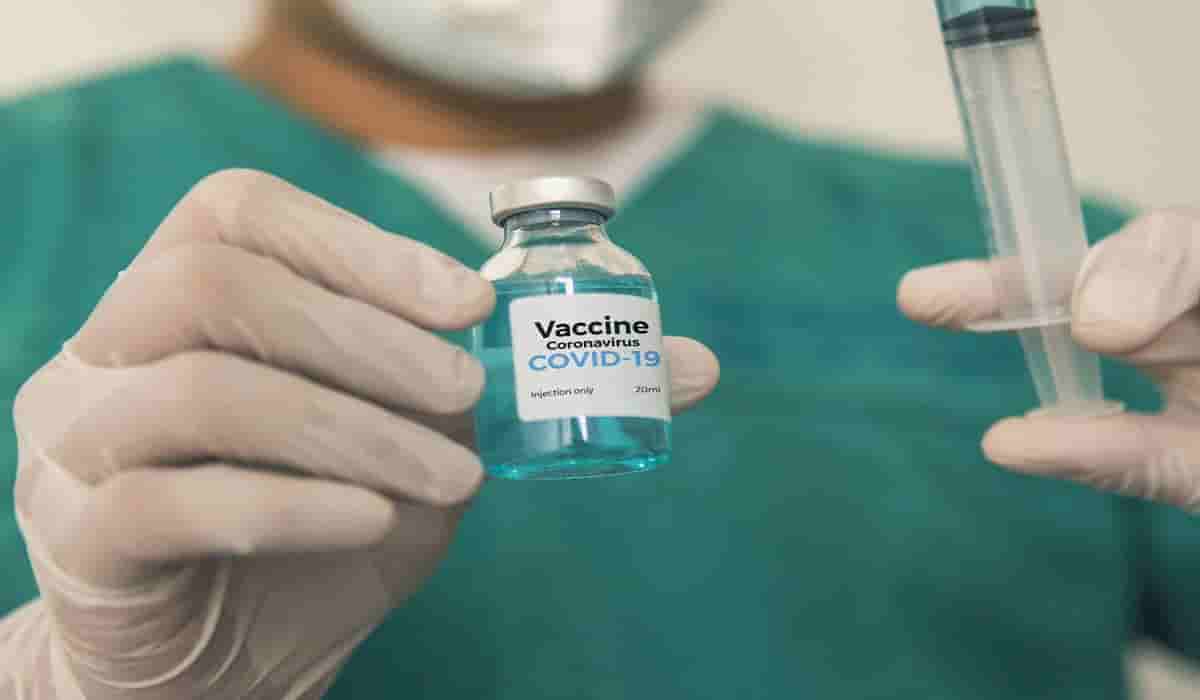 40 people between the ages of 18 and 50 were vaccinated in the US during clinical trials. These people were given two injections of the vaccine in four weeks. Test results showed that the INO-4800 vaccine enhanced immunity in the body of all people. According to the company, no adverse effects of the vaccine were seen during this period.

According to Kate Broderick, senior vice president of Innovio Company, on January 10, Chinese researchers released the genetic code of the corona virus when the team coded that sequence with software and formulated the formula. This DNA vaccine will detect the spike proteins of the corona virus and mislead the virus by producing similar proteins.

Spike protein will develop immunity in the human body. If the spike protein is produced by the vaccine, then the body will consider it as a virus and make a greater number of antibodies. While this protein will not cause any harm to the body. While the corona virus will end.

There are currently more than 120 participants working on the corona virus vaccine in the world at present. However, 13 of these vaccines have reached the clinical trial phase. The maximum of these is in China’s vaccine human trial. Let us know that 5 in China, 2 in Britain, 3 in America, Russia, Australia and 1-1 in Germany are in clinical trial phase.

After the successful three-stage human trial, it will be given to the concerned country’s Drug Regulatory Commission for investigation. After which the government of that country will study all the aspects related to the vaccine closely. During this time it will be seen whether the vaccine has any ill effects on humans. Only after which this vaccine will be approved for production. This process takes an average of 3 to 4 months.