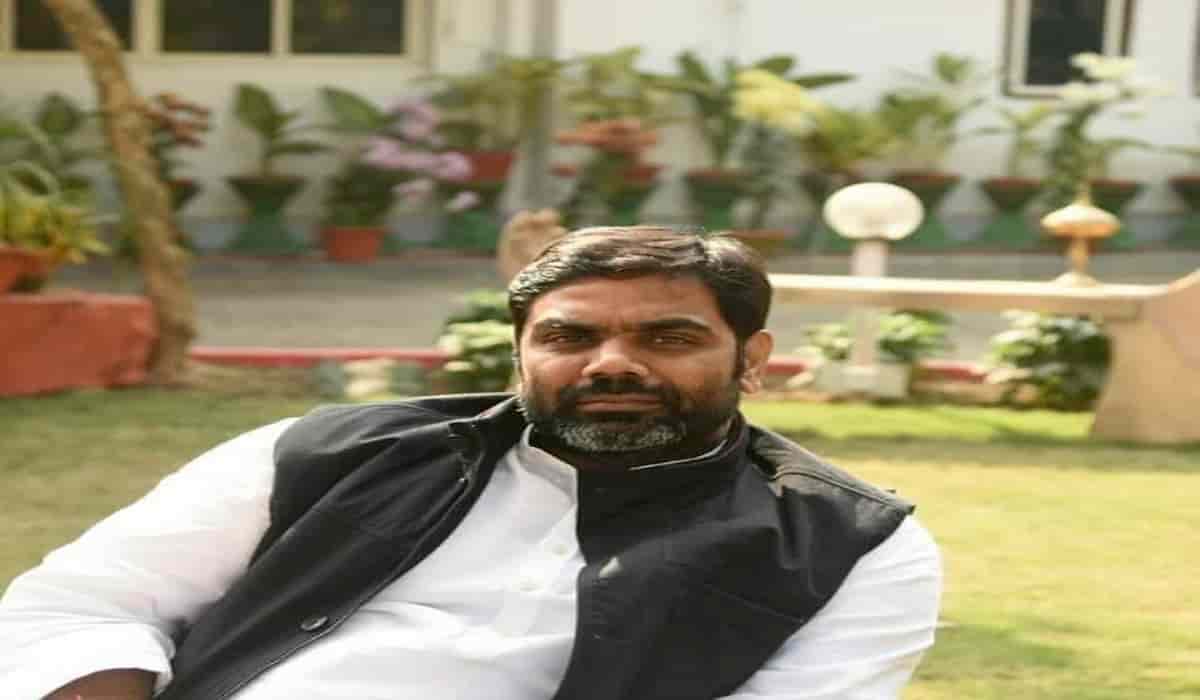 Indian Youth Congress General Secretary and MLA from Aurangabad Anand Shankar tested corona positive. He got his samples collected after getting fever like symptom which tested positive yesterday.

Anand Shankar became the third member of Bihar legislature to test positive  after BJP MLAs Binod Kumar Singh, a member of the state cabinet who is from Katihar, and Jeebesh Kumar Mishra from Darbhanga.. During the pandemic, Anand Shankar had been working on ground for the welfare of people and serving them will daily needs during the outbreak of pandemic.

Sources close to the MLA said he has gone into self- isolation at his residence here as per the directions of medical officials while contact tracing and testing of those who came into contact with him recently was underway.

Earlier, veteran RJD leader and former Union minister Raghubansh Prasad Singh had also tested positive and admitted to AIIMS, Patna. He was discharged after full recovery on Tuesday, an official at the hospital said.