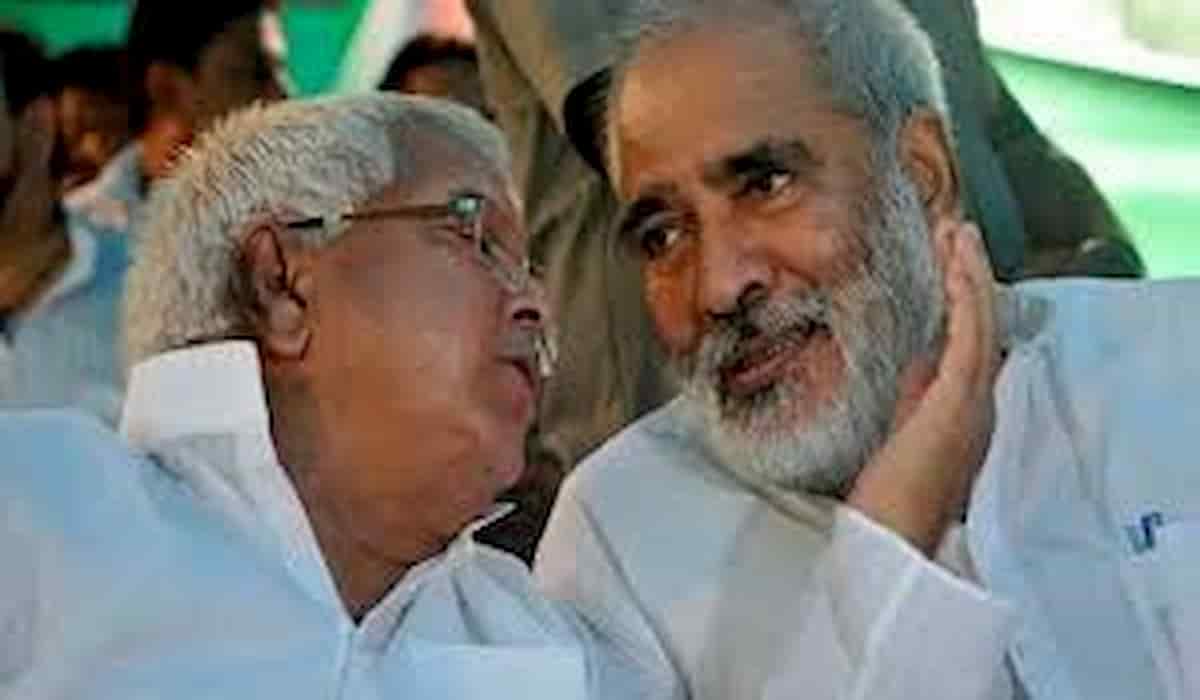 RJD quitting councilors include MLC Sanjay Prasad, Kareem Alam, Radha Charan Seth, Ranvijay Singh and Dilip Rai. All the councilors have submitted a letter in this regard to the Executive Chairman of the Legislative Council. Speculations of these leaders leaving the party were being made for a long time, because they have been openly making statements about Tejashwi Yadav and the party.

It is being speculated that many big leaders of the party, including Raghuvansh Prasad Singh, may leave RJD soon. There had been continuous claims from JDU and BJP that many RJD MLAs can leave the party and come to their side before the elections. Leaders of the ruling party claim that most of the RJD MLAs are angry about Tejashwi’s leadership and may soon leave the party.