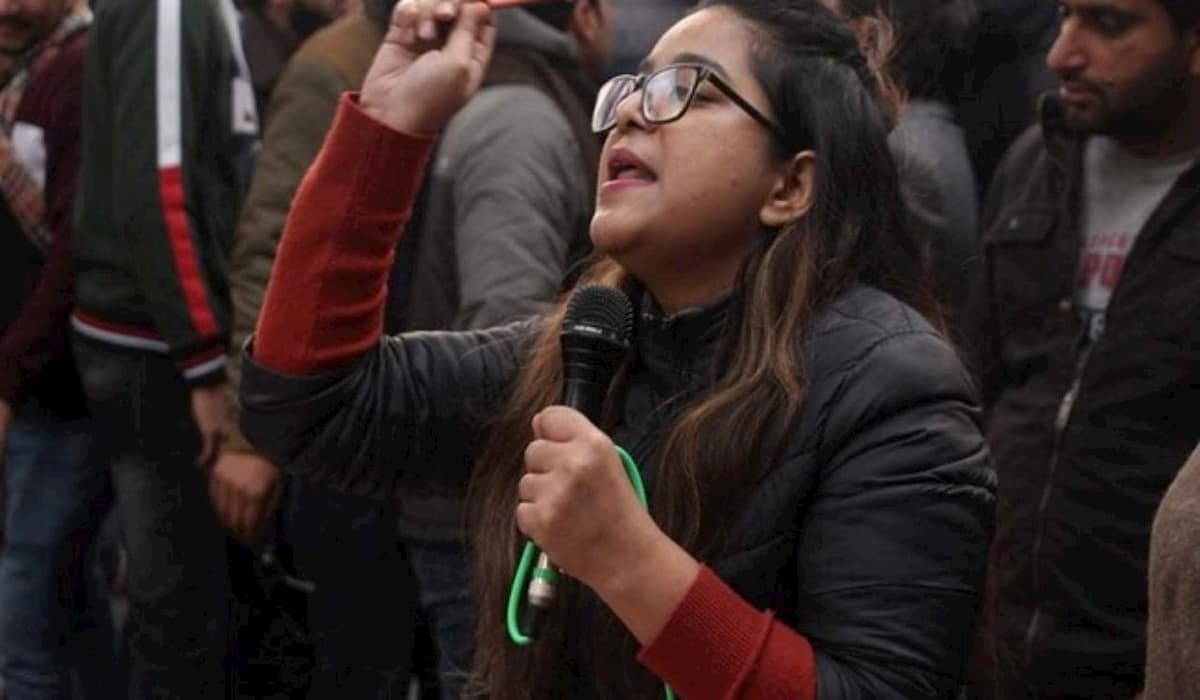 Delhi High Court has granted bail to Safoora Zargar, a member of the Jamia Coordination Committee, arrested in the violence case in North East Delhi. At the same time, the court has directed her not to engage in any activity that hinders the investigation of the case. The court has said that she cannot move out of Delhi without taking permission from the court. The court has asked Safura to be in equal touch with the investigating officer.

On Monday, the Delhi Police submitted a status report of the case to the court. During this time, the police had argued in the High Court that Safoora is one of the conspirators of the riots in North East Delhi and should not be granted bail on the grounds of being pregnant, as this is not a basis for bail.

It is to be noted that Safoora Zargar was arrested by the police on 10 April under the UAPA Act for her alleged role in the riots of north-east Delhi, in protest against the CAA-NRC in February. Safoora then filed a bail petition in the lower court, making the pregnancy as basis.