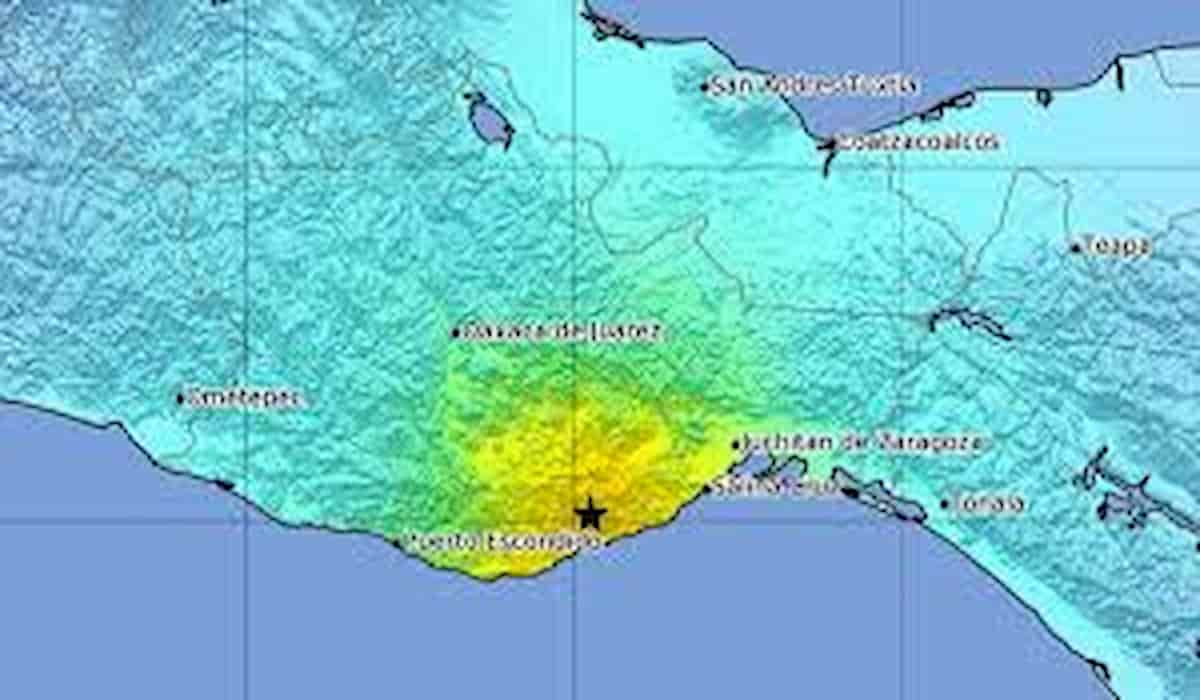 A powerful earthquake shook southern and central Mexico. The tremors were felt on Tuesday in Oaxaca, Mexico. According to the American Geological Survey, the magnitude of the mexico earthquake on Ritcher scale 7.4 and it was centered on the Pacific coast of Oaxaca State.

So far there has been no report of any kind of loss. The earthquake was so severe that buildings were shaken and thousands of people came out of the houses in panic.

Tremors were also felt in Mexico City. According to the Seismological Institute of Mexico, shocks above 7.1 are terrible. Tsunami warnings have been issued in Mexico’s Hondoras, El Salvador and Guatamal after the earthquake. The administration has predicted coastal tsunami waves in the 621-mile radius of the epicenter.