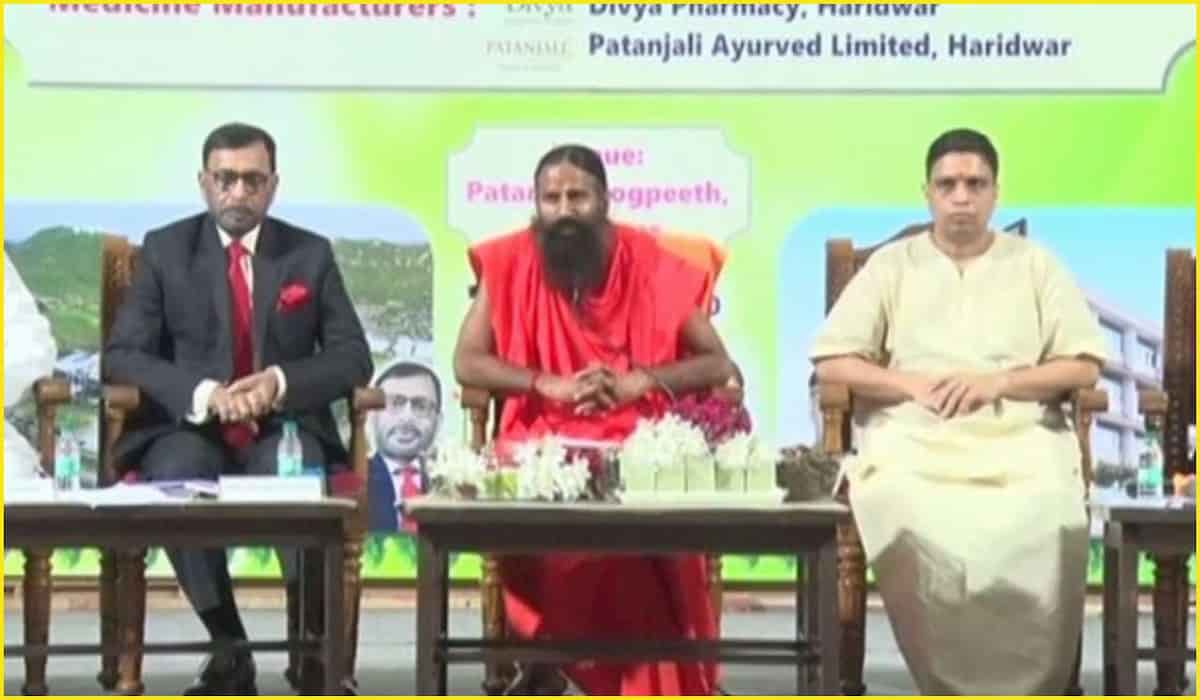 The coronil and inhaled medicine launched by Patanjali as a corona drug has been mired in controversies. After stopping the publicity of the medicine by the Union Ministry and calling upon the Uttarakhand Government to respond in this regard, the State Government has cornered itself on this issue. The state’s AYUSH department says that Patanjali was given a license to become an immunity booster. Find out how the Corona drug was made and why the drug kit was advertised. A notice will be issued to Patanjali on behalf of Ayush Drugs License Authority.

Dr. YS Rawat, in charge of Ayurveda Drugs License Authority, says that Patanjali was given a license to make immunity boosters and fever, cough medicine. No license to manufacture corona medicine is given. A notice will be issued to Patanjali on this.

According to the ministry, Patanjali Ayurved Limited has been asked to provide complete information about the ingredients involved in the medicine, research, protocol, identification of patients (on which the study took place), CTRI registration, study results, etc. at the earliest. Uttarakhand State Licensing Authority has been asked to approve the license and the documents related to the drug. Also, until the scrutiny of the documents is completed, the promotion of the drug is immediately banned.