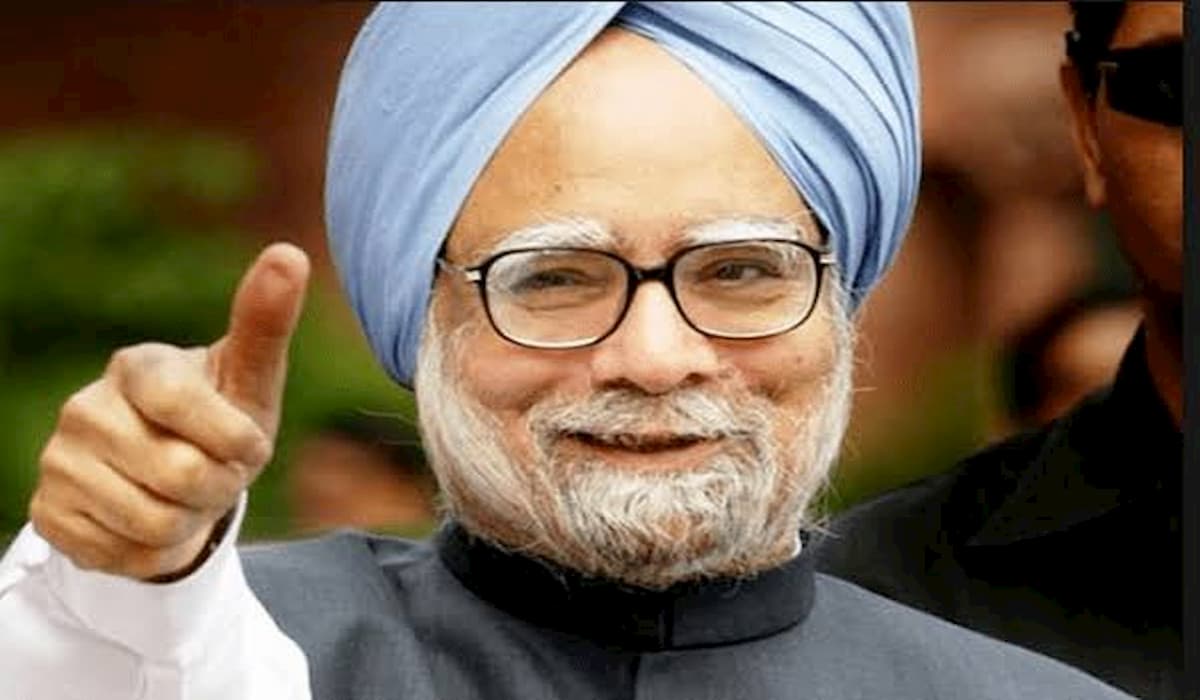 26 September, 1932 was no ordinary day in the history of Modern India. Little did the lovely couple Gurumukh Singh and Amrit kaur knew that a boy born in their family will go on to serve India in different capacities for more than 5 decades. The boy was named Manmohan Singh. Manmohan Singh used to walk 10 miles to reach his school in which he always used to secure rank 1. As the rank suggests, he was a brilliant student from his early days.

Dr. Singh started his professional career as reader in Panjab university and then as an economics professor. Dr. Manmohan Singh went on to work at UNCTAD from 1966-1969. Then came the moment which was going to shape the entire career of Dr. Manmohan Singh. Lalit Narayan Mishra, strong minister in the cabinet of PM Indira Gandhi recognized Dr. Singh and appointed him as an advisor to the ministry of Foreign trade. In 1972, PM Indira Gandhi handpicked Dr. Manmohan Singh to serve as chief economic advisor. This started a new phase in the Indian Economy. End of License Raj was the first step in this direction.

It was in the year 1991, when Dr. Manmohan Singh came into politics. It was in June 1991, when new PM PV Narsimha Rao had to finalise his ministry. PM Rao sent his PS to Dr. Manmohan Singh asking to be ready for swearing in tomorrow. Dr. Singh didn’t take it seriously and thought it to be a joke but little did he knew that he will be sworn is as the Finance Minister of India the next day. Dr. Singh’s journey as the FM was one of the toughest in his career. India was going through an unparalleled economic crisis. India’s foreign reserves was less than 1 billion $. Trade deficit was at an all time high 8.5%. But, as the quote says “When going gets tough, the tough gets going”. This was exactly the case of Dr. Manmohan Singh. He presented the historic 1991 Budget. He ended up his budget saying “No Power on Earth can stop an idea whose time has come and in my thought emergence of India as global economic Power is one such idea”. The message to the world was clear. India was ready to emerge. It was ready to open up it’s economy, ending the License Raj and making way for the Private players to emerge and rise.

Dr. Manmohan Singh era saw a huge rise in India’s economic and agriculture growth. With RTI, he gave immense power to the countrymen to keep a check on the system. With NREGA, he guaranteed the rural India a fixed employment and payment. With The Indo-US nuclear deal, he made the country Nuclear energy capable. With the land ordinance act, Dr. Singh ensured farmers say in land acquisition which was a historic step in Farmer empowerment. With Food Security bill, he made it sure that no one in India sleeps hungry. It was in the tenure of Dr. Singh that India saw an unparalleled growth rate of 10.2%. As many as 270 million people were lifted out of poverty in his tenure of 10 years as PM.

Dr. Manmohan Singh was hailed as a world leader who is respected by other heads of state by Newsweek magazine in 2010. President Barack Obama had said “When Dr. Singh speaks, the world listens”. Dr. Manmohan Singh was ranked 18th on the 2010 forbes list of worlds most powerful people. Forbes described Dr. Singh as being “Universally praised as India’s best Prime Minister since Nehru”.

Dr. Manmohan Singh has 32 major awards for his exemplary service to the humanity. From Adam Smith Prize to Padma Vibhushan.

A journey which started from Gah reached 7 LKM, most influential residence in the Subcontinent. Dr. Manmohan Singh credits his education for whatever he has achieved in his life. Dr. Manmohan is an inspiration for many generations to come. In times, when 280 letters is describing what you are, Dr. Manmohan Singh shows the importance of patience and perseverance.

In Dr. Manmohan Singh’s public career spanning more than 5 decades, roles kept changing from Advisor to Government on foreign trade to The Prime Minister of India but one thing that never changed was his humbleness, humility, integrity for the nation and his courage. At the time, when media became hostile towards him, Dr. Singh with his signature smile said “History will be kinder to me than the contemporary media”. Dr. Singh was prophetic. History will definitely be kinder to this great leader of India.

Critics may say whatever they want but Dr. Manmohan Singh is the greatest leader of Moden India.