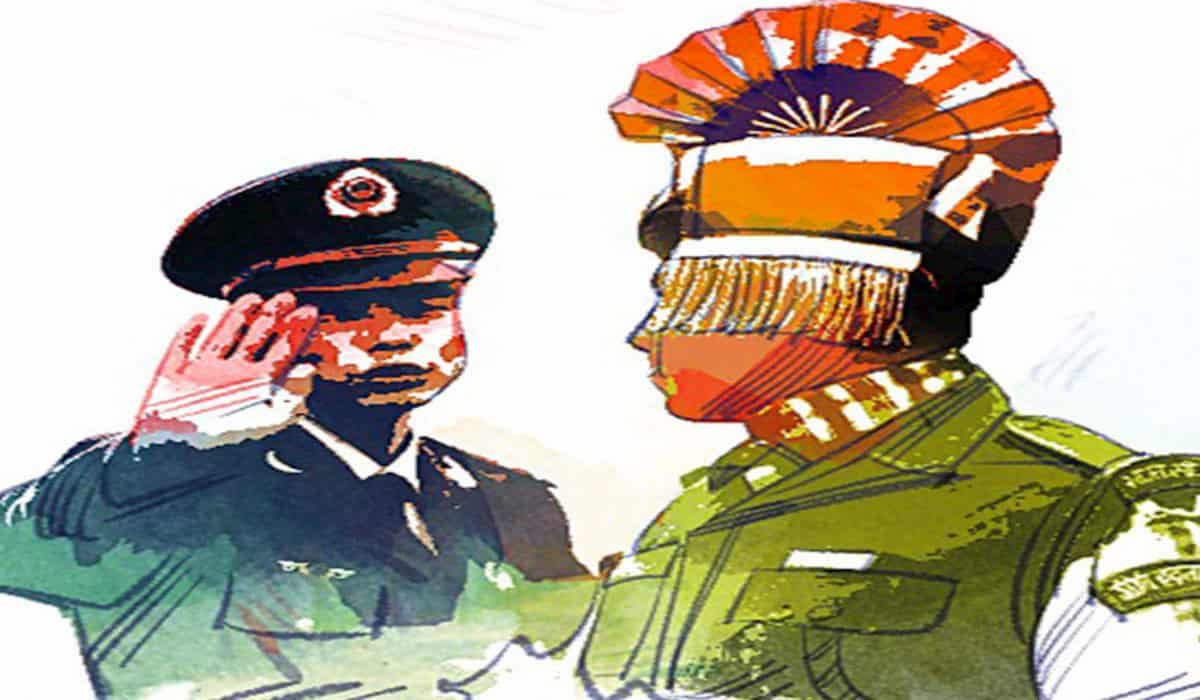 Tensions between India and China over Ladakh is expected to escalate between the two countries in the coming days. Despite agreeing to withdraw between the armies of the two countries, the ground reality seems to be far from what is being projected. Army sources said on Friday that the situation on the LAC remained the same. The process of retreat from China is awaited.

After a bloody skirmish in the Galwan valley, it was decided on 22 June that the two armies would retreat as per the agreement reached on 6 June. Later in the meetings held at the lower level, its mechanism was also decided, but the implementation has not been started from China. According to sources, the situation on LAC remains before 22 June.

According to military sources, first, both sides will have to reduce their troops gradually. After this, the new permanent or temporary structures are built, they have to be vacated. This process may take several weeks to even months.

It is clear that this confrontation may extend even longer than Doklam where the Chinese army was withdrawn after 72 days. Sources said that the progress on the LAC is only that after 22 June there has been no new activity from both sides to increase the confrontation. 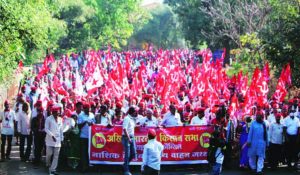