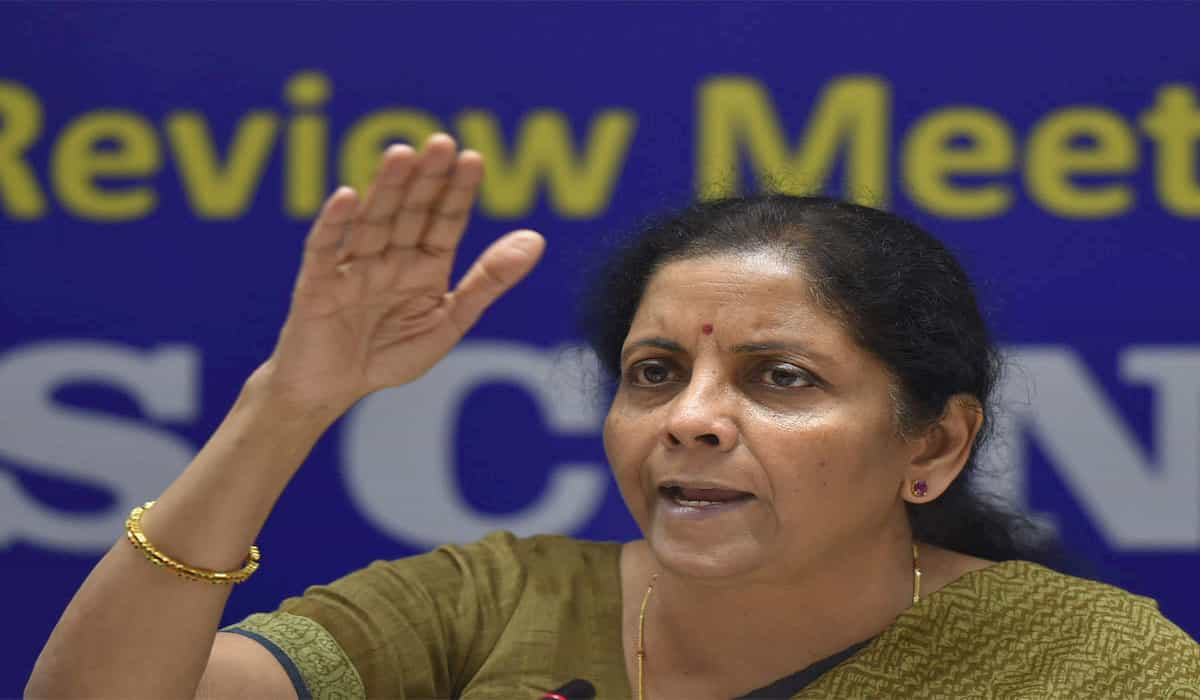 Today is going to be the 41st meeting of the GST Council. Non-BJP ruled states are against the Modi government to compensate for the loss in revenue due to the implementation of GST. A day before the meeting, the leaders of the opposition have made full plans to corner the government. In such a situation, there is a possibility that during this time there can be a fierce quarrel between the BJP government at the center and the non-BJP ruled states.

Due to Corona virus infection, this meeting of GST Council can be done through video conferencing. The only agenda of the meeting is to compensate for the decrease in revenue of the states. Options that can be considered at the meeting include debt from the market, an increase in the cess rate or an increase in the number of items that fall under the compensation cess. Some announcements can also be made regarding the tax on raw materials of certain products like cloth and slippers.

Before the GST Council meeting, the Chief Ministers of the states of the opposition parties met in a digital manner on Wednesday to formulate a common strategy in the matter. Congress President Sonia Gandhi has given a hint of what the atmosphere will be like in the GST Council meeting. In the meeting of the Chief Ministers of the opposition parties, he alleged on Wednesday that the refusal by the Narendra Modi government to give compensation related to the Goods and Services Tax is deceit with the states and the public.

States like Kerala, Punjab and Bihar have already said that if the revenue loses to the states for five years after the implementation of GST, the Center is morally bound to make up for it. Earlier, Attorney General KK Venugopal had said that the Center is not legally bound by the states to meet any shortfall in GST revenue.