2 Booked Under UAPA for Raising Azadi Slogan in Valley

2 Booked Under UAPA for Raising Azadi Slogan in Valley 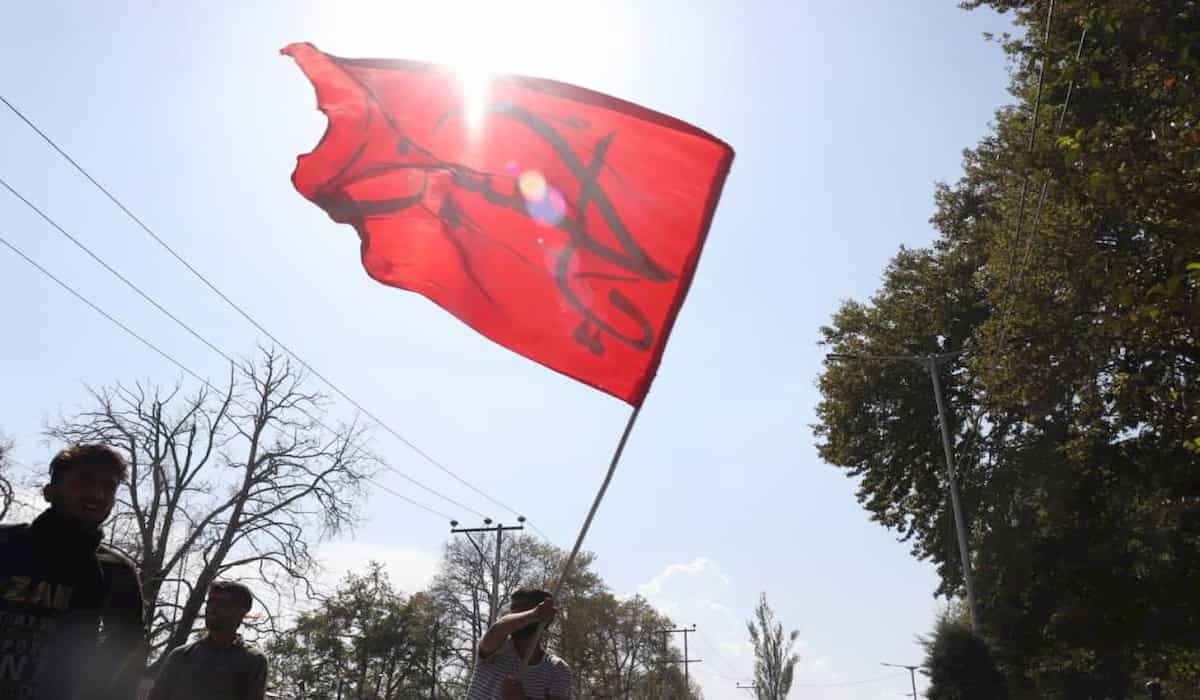 Jammu and Kashmir Police has arrested two persons under UAPA for raising pro-Azadi slogans during a Muharram procession in Srinagar.

The arrest took place after the video of the procession went viral in which the mourners were chanting pro-freedom slogans, floowing which Parimpora police station took cognisance of the matter and identified the location on Hokersar road.

As per the police, the area is isolated without any history of any unlawful gathering.

A case has been registered under FIR No. 177/2020 U/S 13 UAPA Act 143, 188, 269 IPC against the above accused. Midnight raids were conducted in which two persons have been arrested and further arrests are expected in the said case and the investigation is going on,” police said.