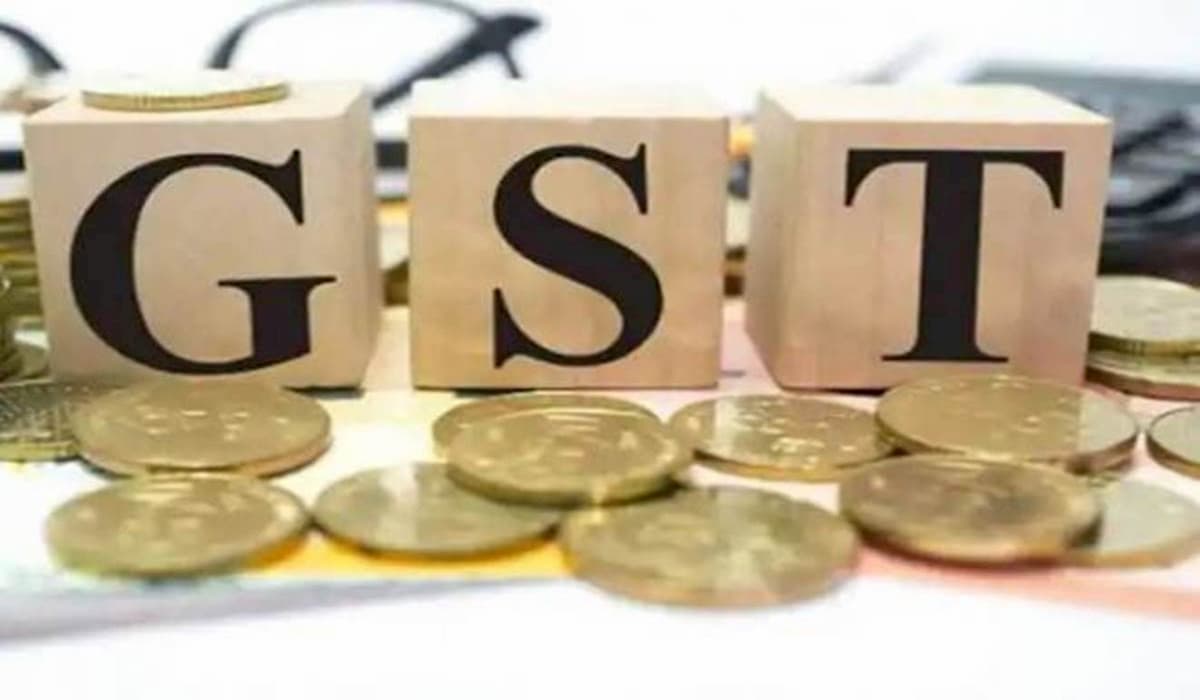 The Goods and Services Tax (GST) Council is scheduled to meet tomorrow on 27 August. The central government is not in a mood to lend more to the state governments in the current crisis of the coronary. In the GST Council meeting, it will be discussed whether such options can be worked out which can be made to compensate the deficit. Apart from this, a decision may be taken to impose a three per cent GST on selling gold in the GST Council. Also, GST can be reduced from 28 per cent to 18 per cent on two-wheelers to bring gold under the ambit of the e-way bill.

In case of outstanding GST compensation of the states, the central government may propose the formation of a group of ministers i.e. GoM. According to the information received through sources, due to the current situation of the Corona crisis, the central government is currently not in the mood to borrow more. In such a situation, new options can be found to compensate the GST deficit being incurred by states by consulting GOM with the states.

In the last meeting of the GST Council, the matter of compensation was discussed to explore all options. During this time, it was also told by the Attorney General that in situations like economic downturn, there is no provision to compensate the deficit from the Center. After this, there was a demand from the states that the center should take the loan and compensate it. In consultation with the GOM Council, the GST Council will explain under which item the arrangements should be made to compensate the loss of GST collection to the states.

On selling old gold jewelery or gold, you may have to pay three percent GST in the coming time. It may be decided in the upcoming GST Council meeting. Recently, a group of state finance ministers (GoM) has almost agreed to a proposal to impose a three per cent GST on the sale of old gold and jewelery.

Recently the Group of Ministers met through a video conference in which some issues were discussed. The meeting also reviewed the implementation of the e-way bill for transportation of gold and precious gems. Bihar Deputy Chief Minister Sushil Modi said, it has been decided that if a state wants to implement e-way bill for gold, it can do so in cases of sending gold from one place to another within the state. 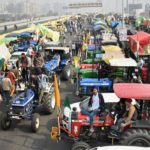