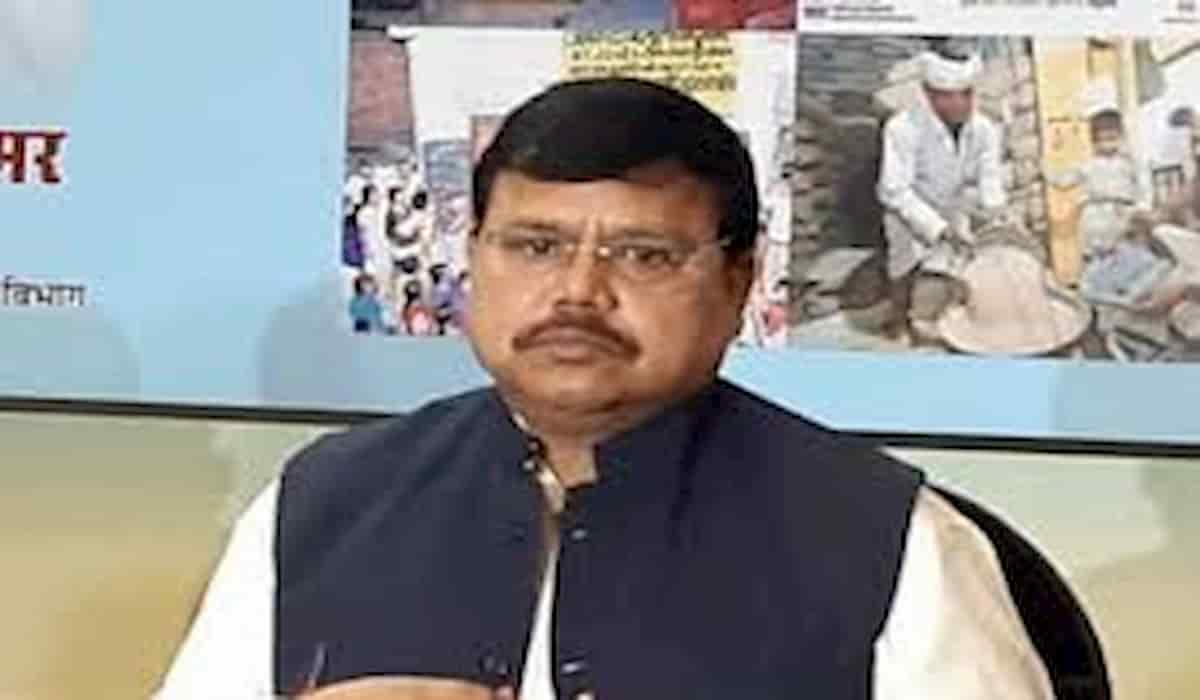 Madhya Pradesh Energy Minister Pradyuman Singh Tomar’s brother is not paying the dues of the power company. 95.92 lakhs have been owed to his stone crusher. Even after this, he is using electricity of 7 lakh 74 thousand 91 rupees in a month. The officers of the power company, who cut off the electrical connections of the common people, are pressing this file after arrears of a few thousand rupees.

Regarding the matter, the minister says, “If my brother owes bill, then what is my fault?” Rituraj Stone Crusher is operated by Energy Minister Tomar’s family in Bilaua, Gwalior. It is run by the minister’s brother and a retired police officer. In 2014, he took the connection of the Hightension Line for stone crusher operations. Initially, he kept paying the bill, but later stopped paying the bill. Gradually, a bill of lakhs of rupees became outstanding on this crusher. This crusher came into the limelight as the bill was outstanding.

His bill also went viral on social media. On 20 June 2020, a bill of 5 lakh 94 thousand was deposited. Meter reading again took place in July and a bill of 7 lakh 74 thousand 91 was issued, but the bill was not deposited. The earlier outstanding is 88 lakh 9 thousand 346 rupees. Now the total outstanding has reached 95 lakh 92 thousand rupees. Crasher’s registered office 336-Tansen Nagar Gwalior is shown in the electricity bill.

The crusher has a connection of 200 kVA, but the load is being used up to about 350 kVA. If this crusher stops, then lakhs of rupees of the power company will come to the account. Only 14 lakh 66 thousand rupees are deposited as security amount. By the way, this amount should be deposited equal to the bill of three months. The power company is also unable to deposit sufficient security amount from the crusher firm.