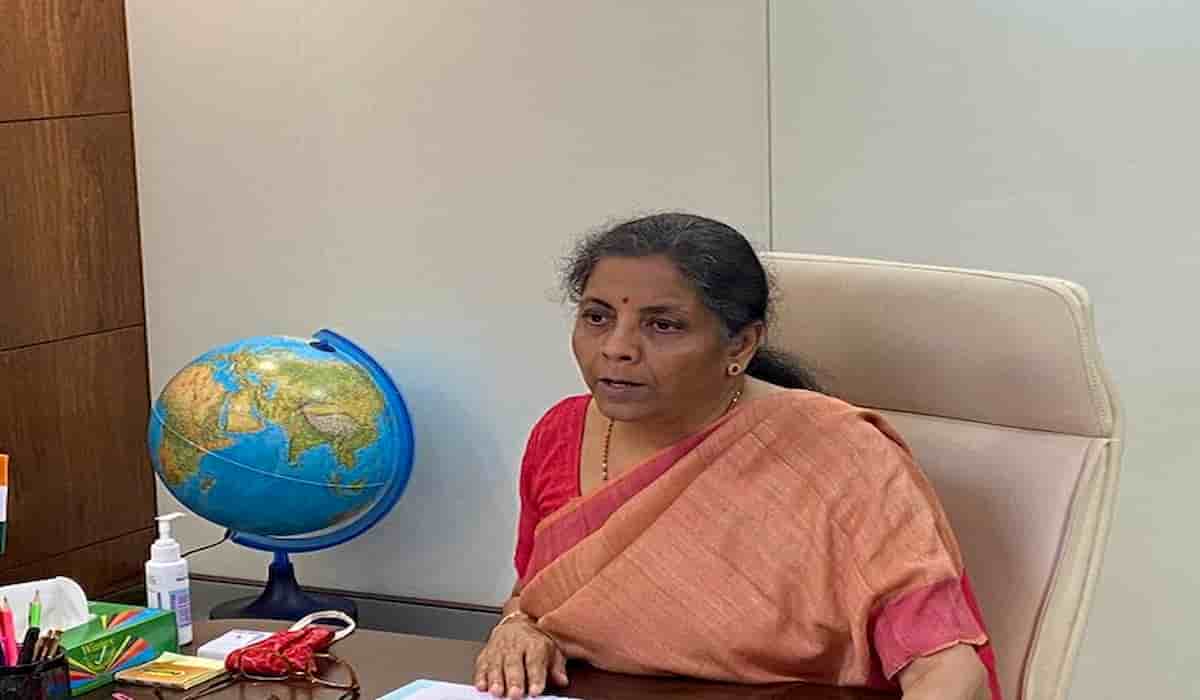 Finance Minister Nirmala Sitharaman on Tuesday promised to take more policy steps to revive the economy. She emphasized that the economy is showing signs of revival and the agriculture sector is accelerating growth.

Sitharaman said indicators such as electricity and fuel consumption, movement from one state to another, and movement of goods within states, PMI (Purchasing Manager Index) figures and retail financial transactions are witnessing a boom.

At the India Ideas Summit, the Finance Minister said that the government announced an incentive package equal to 10 percent of GDP (GDP) which has had an impact on the revival of the economy. He said, “All options are open … More steps will be taken in future.

Sitharaman assured the industry that the government would not hesitate to take further steps to ensure early revival of the economy. He said that the agriculture sector is giving impetus to growth.

A day earlier, Union Minister for Health and Family Welfare, Dr. Harsh Vardhan on Monday said that the role of the banking sector will be crucial in reinvigorating the economy after Covid-19. He said that the implementation of Abhinav Bharat Abhiyan is with the banks. He launched Punjab National Bank’s nationwide CSR campaign for distribution of masks and sanitizers to prevent the spread of Covid-19.

According to the official release, the Health Minister said on the occasion, “The banking sector will play a major role in reviving the post-Covid economy as a means of furthering the Prime Minister’s Atmanirbhar Bharat campaign”.